Home
Stocks
Key Words: Don’t read much into the awkward moment when McCarthy and Cheney were asked about Trump’s ongoing influence, says former tea-party congressman
Prev Article Next Article
This post was originally published on this site 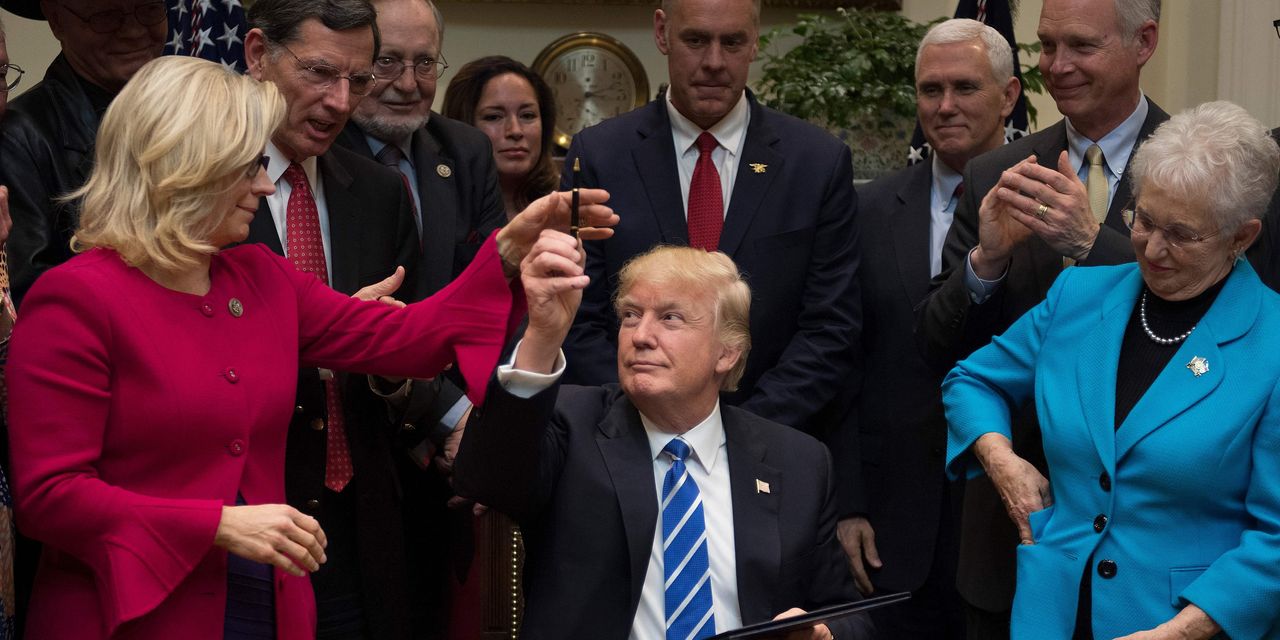 Should Trump have been afforded a speaking role at the event? “Yes,” replied McCarthy without hesitation. “He should.” Then, as the question was posed to Rep. Liz Cheney of Wyoming, McCarthy closed his eyes contemplatively while Cheney consciously opted not to content herself with the minimalist response that it was the Conservative Political Action Conference’s decision, not hers. She instead continued, saying that, in light of the events of Jan. 6, Trump should play no further role in the party or the country.

Don’t miss: Trump reportedly set to tell CPAC audience that he’s ‘still in charge’ of Republican Party and is its ‘presumptive’ 2024 presidential candidate

Don’t, however, read overmuch into this, cautioned former Rep. Joe Walsh, who hailed from the party’s tea-party wing before it morphed into the Freedom Caucus and went on to become a conservative radio host and longshot candidate for the 2020 presidential nomination. The party base, Walsh tweeted, is as unified behind Trump and Trumpism as ever.

McCarthy, who had traveled in late January to Trump’s private-club residence in Florida to smooth any ruffled feathers over his having briefly held Trump accountable for the Capitol siege, was leadingly queried in a Fox News interview on Thursday as to whether Cheney’s remark on Trump’s future role in the party had been strictly necessary, responding:

“ ‘The idea that a Republican would join with the “cancel culture,” I just think is wrong — it’s beyond just having a difference of opinion.’ ”