It’s no surprise that the massive estate of the prominent radio host Dave Ramsey, in Franklin, TN, has turned out to be a great investment — that is, if he can sell it for anywhere near his $15.45 million asking price.

Ramsey bought the main portion of the property back in 2008 for a mere $1,552,000. He paid cash back then, as he advises all his listeners to do if they can afford it.

He then proceeded to build the 13,517-square-foot French chateau. Over the years, he also purchased two adjacent lots, to bring the parcel’s size up to a total of 14.38 wooded acres.

Adding to Ramsey’s enticing offering is the fact that the home is being offered fully furnished. But with no photos of the interiors available, it’s hard to get a proper fix on just how luxe the spread is.

What has been reported about the property is that it has six bedrooms and nine bathrooms — and that the main bathroom reportedly features 18 shower-heads. Other high-end flourishes include three staircases, five fireplaces, and an elevator. 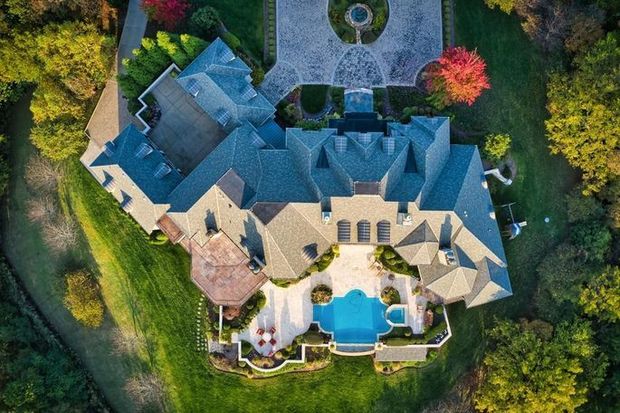 In addition to the mansion’s vast interior living space, it features over 6,000 square feet of covered porches, garages for up to eight cars, plus storage and mechanical facilities. 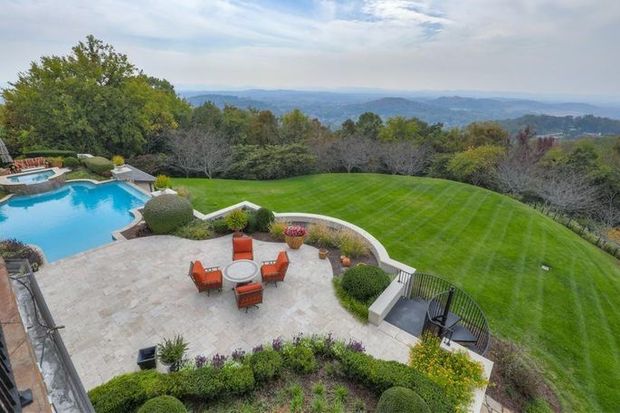 The main residence was built on a hill—an ideal spot from which to view the sunsets and survey the surrounding countryside. 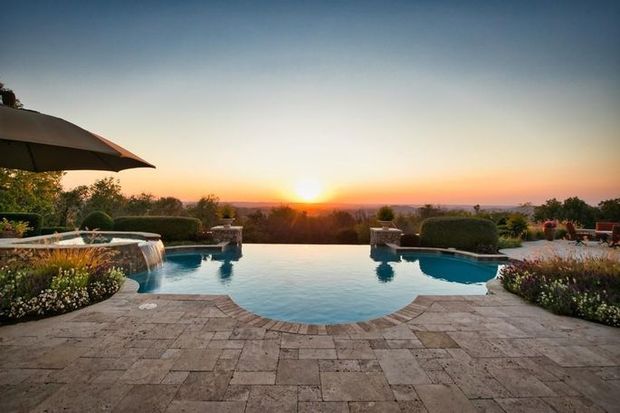 Outside, there’s a circular motor court with a fountain in the center, an infinity-edge pool and spa, as well as various water features and numerous spaces for entertaining.

The wooded and exquisitely manicured grounds are gated for privacy. 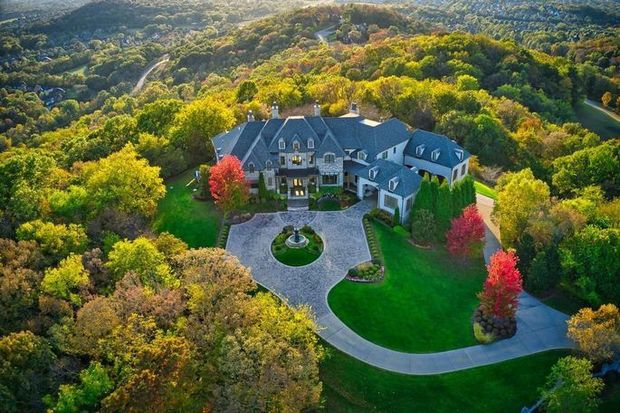 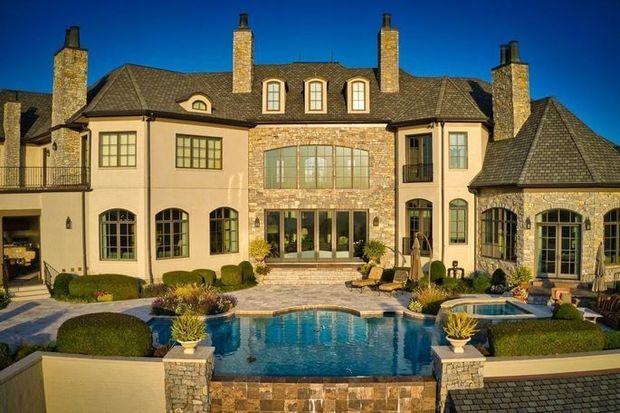 If the Nashville area neighborhood looks familiar, that’s because the country singing star Leann Rimes once owned the 23-room mansion right next door. She sold it back in 2012, for $4.1 million.

Ramsey 60, first made a name for himself as a businessman, real estate investor, and financial adviser, then augmented his empire with books, speaking engagements, investment courses, and a syndicated radio program, “The Dave Ramsey Show,” that airs nationwide.

He also hosted a television show on the Fox Business network from 2007-2010. His net worth is reported to be in the neighborhood of $475 million.

This story was originally published on realtor.com