Home
Stocks
Brett Arends's ROI: How the COVID-19 crisis is hitting men and women’s retirements
Prev Article Next Article
This post was originally published on this site 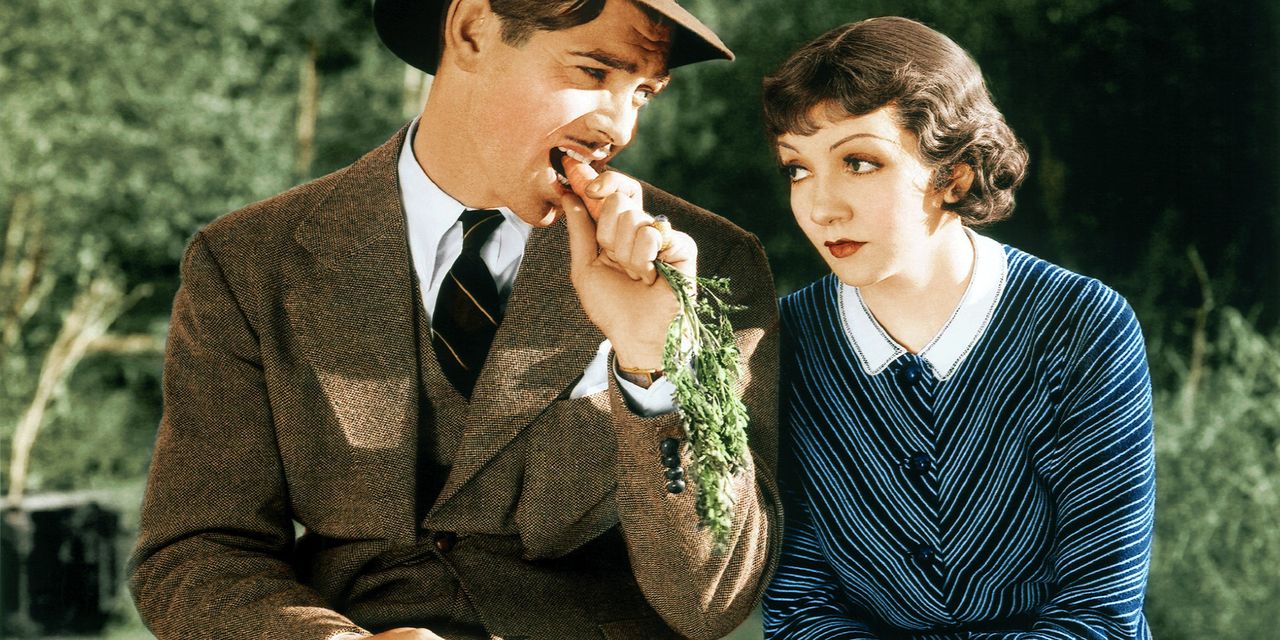 A wide gender gap still exists between men and women when it comes to money, investing, and planning for retirement.

So reveals the National Association of Personal Financial Advisors following a survey of just over 2,000 adults here in the U.S.

The findings are lamentable, and show once again the cost of our disastrous failure to teach basic finance as a core subject in schools. Women are a third more likely than men to worry that they will not have enough money for a comfortable retirement, and 40% more likely to fear they won’t even have enough for basic necessities after they quit work (28% of women fear that outcome, compared to just 20% of men).

Women were much more likely than men to say they had a negative “relationship with money.”

In response to the coronavirus crisis of the last year, women were more likely than men to talk about playing “defense” instead of “offense” when it came to money. So 45% of women, but only 33% of men, told pollsters that they had responded to the crisis by doing more bargain-hunting, coupon-clipping and being more thrifty, compared to 33% of men. And 41% of women, but only 21% of men, said they were kicking themselves for not putting more money in their emergency funds in years gone by. Men reported being more regretful of underfunding their 401(k) than their emergency fund.

(Although as we’ve seen repeatedly, women have been more likely to suffer professionally during the pandemic as they juggle more household, caregiving and home-schooling tasks along with their jobs. A recent Fidelity report on retirement savings trends showed that 39% of women were considering stepping back from the workforce as a result of shouldering these responsibilities.)

Should we be surprised by this?

Maybe not. The obvious first point is that women, on average, are likely to be in a worse financial position than men. It is well established that women—again, on average—earn less than men. And even though the causes of that are complex, dollars are still dollars.

The median woman has less than half the retirement savings of the median man. Factor in the extra costs of living longer—even though that is hardly a negative—and the overall retirement picture is considerably worse for women, on average, than for men.

But that answer surely isn’t enough. Nor is it very helpful. In the NAPFA survey, for example, the men were more likely than the women to report financial reverses in their household in the last year due to the COVID crisis. But judging by the answers given to the NAPFA survey, they were still more likely to be thinking more dynamically, positively and aggressively when it came to money.

And 31% of women told the survey they had “no idea how to invest.” Nearly a third. The figure for men was just 15%.

Data from financial advisory TIAA show that women typically hold much more of their portfolio in cash than men, and much less in stocks.

(Important caveat that should be repeated whenever we in the media write about statistics: These are only averages. They do not describe everyone. Every individual is different, and makes their own choices.)

“It is most common for very bright women to come to me who are masters in their careers, but know very little to nothing about investing,” says Sandra Gilpatrick, a Boston-based financial planner who specializes in advising women. “I have seen many women come to me with a larger amounts in cash reserves or an asset allocation that is too conservative.”

There may be multiple explanations for this, involving not just economics but also culture and attitudes to risk. But it can be costly. The returns from stocks have vastly outweighed those from cash over time.

Gilpatrick says, “It just takes some explanation about inflation, asset class returns and risk…  I think it is beneficial to spend time early on in our relationship to help educate my female clients about investing. I see the payoff as women are able to weather financial turbulence better, as they understand the process.”

There’s an enormous body of research on gender and money. For instance, several studies have found that the average female investor does better than the average male investor. Fidelity Investments reckoned the gap averaged 0.4 percentage points a year, while another study at Warwick University in England put the gap as wide as 1.8 percentage points a year — enough to make a 70% difference to your retirement portfolio over a 30 year period.

Pretty simple, really. And of course this isn’t just about men and women. Education benefits everyone.