Home
Stocks
Autotrader: This is now the average price of a new car
Prev Article Next Article
This post was originally published on this site 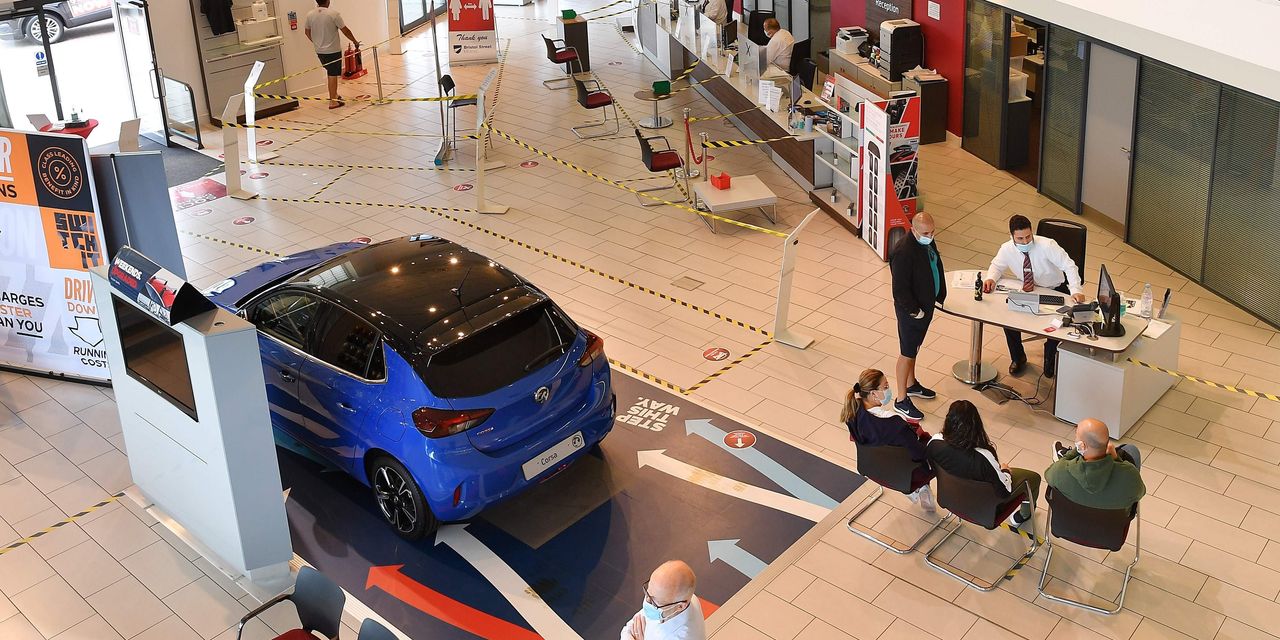 It’s not your imagination: New car prices continue to rise. Just how pricey are they these days? Over $40,000.

That’s according to the valuation analysts at Kelley Blue Book. The number crunchers at KBB just reported that the estimated average transaction price for a light vehicle in the U.S. was $40,857 in January 2021. That’s an increase of $2,110 compared with January 2020, but is actually slightly down – by $295 – from the prior month.

“January 2021 prices are coming off a historical fourth quarter, with average transaction prices reaching more than $40,000 for the first time at the end of 2020,” said Kayla Reynolds, industry intelligence analyst at Cox Automotive (parent company KBB and Autotrader.)

New car prices have been creeping higher for years, but the fact that the average vehicle sale is now more than $40,000 will still take many shoppers by surprise. And if you’re waiting for prices to fall, well you probably shouldn’t.

“As we have seen the last few years, we expect transaction prices to continue to grow,” Reynolds said. “While many manufacturers saw year-over-year growth, FCA/Stellantis had the largest increase at nearly 10%.”

Fiat Chrysler America, now called Stellantis, STLA, -2.03% is home to brands such as Jeep and Ram, which make popular – and pricey – trucks and 4-wheel-drive vehicles.

If you’re wondering, the least-expensive new car is the 2021 Chevrolet Spark, which stickers for $13,400, plus destination charge.

See: This is the second-cheapest new car on the market—and it has some nice standard features

On the other end of the equation? Let’s just say there are many new cars that cost big bucks. Bringing that point home is our recent article, of there being more $200,000 cars than there are $20,000 cars.

Of course, you can save even more money by buying a used or certified preowned car.