Home
Stocks
Next Avenue: Why does social media make it so hard to stay sober?
Prev Article Next Article
This post was originally published on this site 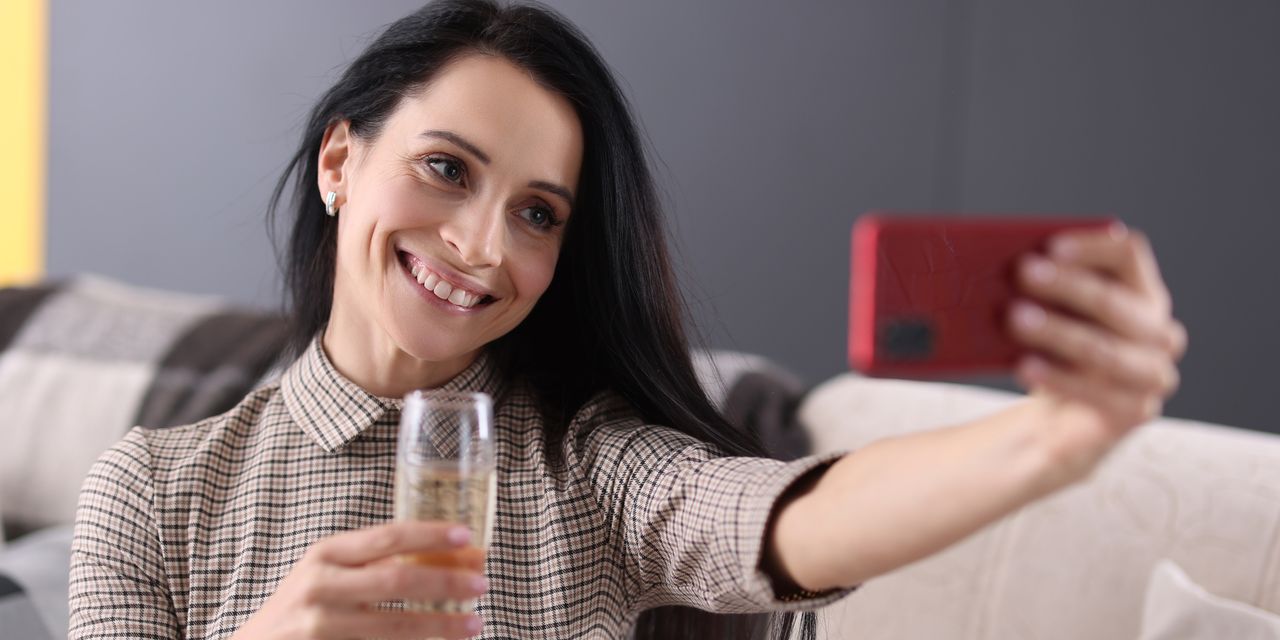 Joanne Ketch, 54, of Houston, will celebrate three decades of sobriety in May. Her life is stable now, but she still recalls how lost she felt as a young woman trying to make her way in the world. By age 25, she was a high-functioning alcoholic with a series of restaurant management jobs and a penchant for partying. Then, she was fired from her job due to chronic absenteeism. She also got a D.U.I.

“I tried different ways to get my life together,” says Ketch. “I didn’t want to see that I needed to get sober for that to happen.”

Ketch’s mom agreed to pay for an attorney to represent her in the D.U.I case, if her daughter agreed to attend Alcoholics Anonymous weekly for three months. Two weeks later, a full-fledged member of A.A., Ketch declared her sobriety date: May 15, 1991. This year will be her 30th “soberversary.”

While she didn’t have to contend with social media during the early ’90s, Ketch can relate to how pressure from your social group can hinder your path to sobriety.

“My peer group drank either heavily or all the time as I had, and I wasn’t really friends with people who didn’t drink. I wasn’t aware of the millions and millions of people who drink either normally, minimally, or not at all,” she says.

About 14 million people in the U.S. have Alcohol Use Disorder, according to the 2019 National Survey on Drug Use and Health. And just like with real life, if your friends are partying or posting about alcohol often on social media, you should be careful with what you’re seeing and what you’re associating with fun, explains Jacqueline Dawson, an addiction specialist in Fort Lauderdale, Fla.

“It could confuse you or pressure you to want to do what they’re doing,” she says.

If the idea of seeing people on your feed socializing or celebrating with alcohol bothers you, you probably should cut back or be careful in how much social media you consume, especially if you’re early in recovery, where you could be easily influenced.

Fortunately, Ketch carved out friendships in A.A. with newly sober people. “We’d attend meetings and go out to eat together, and it became a substitute peer group,” she says.

Pro Tip: If you’re on social media and see things that trigger you, you should try to counter that with enjoyable things to ruminate on in positive ways. Some people think of a memory, others think of scenes in nature, religious people might think of scripture. Select something that centers you and makes you feel pleasure or joy. Have two or three of those things in mind in advance to replace triggers on social media. Think of it as putting away the file you have on social media and retrieving a new file.

It’s also helpful to remember that social media is a highlight reel of the best times. People put forth their good news, vacation shots, and celebrations. Ultimately, if seeing other people drinking makes you feel like they’re having more fun than you, it might be time for a reality check, says Sabrina Spotorno, a therapist at Monument, an online treatment platform for those looking to change their relationship with alcohol. Spotorno facilitates a virtual, therapist-moderated support group called Managing Your Drinking Through Quarantine.

She suggests asking yourself, “Is this what constitutes fun for me?” You might recognize that you are actually experiencing “the joy of missing out” (being content with where you are) and that can help you appreciate that you don’t have to be in an environment with alcohol or think about it all the time—whether in real life or online.

“We want real cultural change here in not thinking that alcohol has to be the centerpiece of enjoyment,” she adds.

Use social media to your advantage

On the flip side, social media can be a powerful tool you can use to achieve your goals or to feel more positive about living an alcohol-free life. You can connect with people with similar mindsets; you can join an online support group or seek out people already on your feed who share your values around alcohol and support you.

Social media is also a great place to celebrate soberversaries, find a meeting, or look for a support group or therapist. Even having people who check in and ask how you’re doing and how you’re holding up during the pandemic or who tell you they love and care about you might be enough to make staying on social media worthwhile, Dawson says.

Pro Tip: Have people around you (in person and on social media) that are stable, positive, sober friends, and if you don’t have any of those, then you should seek out some.

A lot of times with sobriety, positive things follow. You may land a better job, have more fulfilling relationships—things that you don’t want to lose again. Over time, you may get to a place where, when you see a liquor ad on Instagram or a friend’s toast on Facebook FB, +0.04%, you think, ‘no thanks, I don’t want to lose what I have.’

After a while, you know you’ve put way too much time or effort into sobriety to let it all go because you see a friend’s wine tasting.

Pro Tip: Sensory activities move the needle in your brain and disrupt upsetting messages you may see on social media. Wash your hands with scented soap, light a candle, suck on a mint, go outside, something that will change your sensory input and stop you from ruminating on a social media post.

Ketch had to re-establish her career after a divorce. She went back to school to get her master’s degree in counseling. Now she specializes in serving clients with substance use disorders and is in a doctorate program.

“I have faced every season of life sober—married, kids, sick parents, deceased parents, bankruptcy, foreclosure, divorce. A lot of stuff that people face in their disease, I walked through sober,” she says.

Her best advice? Curate your social media like your life, change it to reflect the life you want to build.

Jennifer Nelson is a Florida-based writer who also writes for MSNBC, FOXnews and AARP.