Home
Stocks
Outside the Box: My wild ride owning GameStop stock
Prev Article Next Article
This post was originally published on this site 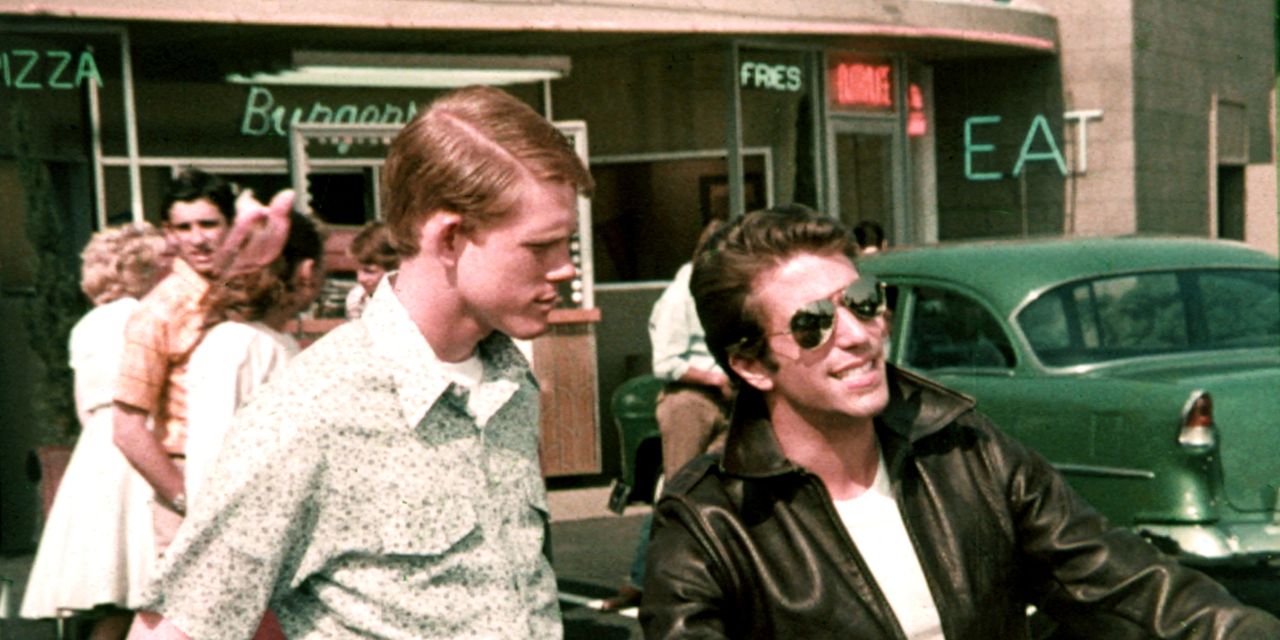 Here’s a confession: I’m not a stock picker, but I own stock in GameStop GME, -1.07%, which of course has been in the news lately.

I don’t recall exactly when I acquired it. Perhaps soon after it went public in 2002 for around $10 a share. Maybe it was two years later when I could have picked it up for less than $8.

If you’ve been affected by the coronavirus pandemic, the CARES Act allows you to withdraw up to $100,000 from a retirement account, such as an IRA or 401(k), without having to pay a 10% penalty – even if you’re not 591/2 years old. But should you do that?

It’s been easy for me to do all this and still keep my cool throughout this wild ride. The reason: I own index funds.

My U.S. small-cap stock fund owns GameStop, which means I have participated in the company’s sudden meteoric rise and its subsequent sickening fall. (I must admit that the stock price as I write this, $60 a share, seems like a very nice gain from my initial purchase.)

I’m not telling you this either to brag (I didn’t pick this stock, after all) or to ask for sympathy (I have done just fine with my small-cap fund).

I like this little story because it shows that even as an owner of “boring” index funds that collectively invest in thousands of stocks, I haven’t missed out on “the action” in the market.

What got me thinking about this was a fascinating video in an AARP article about the most valuable — and popular — stocks over the past 40 years.

The video is titled Top 10 S&P 500 Companies 1980-2020, and in about three minutes it will show you how the biggest companies changed in rank over the decades.

(There are quite a few moving parts, and you may want to watch it a couple of times.)

Over the past half-century, I’ve talked with thousands of investors who were mentally and emotionally committed to owning certain “can’t-go-wrong” companies.

When I first got into the industry, many investors took delivery of their paper stock certificates and stored them in safe-deposit boxes, planning to keep them forever and maybe leave them to the kids.

I’m not saying these necessarily were or are bad companies or bad investments. But that little video shows that yesterday’s heroes can become tomorrow’s has-beens.

For many years, General Electric GE, -0.75% was regarded as an invincible giant. Now, not so much.

I’ve known many investors who placed big bets on energy stocks, which you’ll see in the video were the giants of a few decades ago.

Ironically, as the stocks of some once-favorite companies sink in price, they become more valuable (at least in theory) to new investors who can buy cheaper shares. At the same time they become less and less valuable (in reality, not theory) to the people who bought them to hold for a lifetime.

There is good news here for investors.

But first, a little more sobering information. Several years ago I wrote an article headlined “Why picking stocks is only slightly better than playing the lottery.”

The headline was a bit over-the-top, but it got readers’ attention.

I discussed an academic study by Hendrik Bessembinder, a finance professor at Arizona State University.

The study reviewed every one-month return of every U.S. common stock traded on the New York and American stock exchanges and the Nasdaq since 1926.

From all that data, covering 25,782 companies, Bessembinder concluded that just the top-performing 4% of listed stocks accounted for most of the wealth creation in the U.S. stock market over that long period.

He also found that less than half of all the one-month stock returns exceeded the same-month returns of one-month Treasury bills.

Statistically, in other words, any stock that you pick today is likely to underperform the lowly T-bill by one month from now.

The overall stock market return seems high, but that’s because there’s no statistical limit on how far a company can appreciate, in percentage terms. By contrast, losers like Enron and Washington Mutual can fall “only” 100%.

Bessembinder said only 86 top-performing stocks accounted for the majority of the $32 trillion of wealth that was created over this span of about 90 years.

The answer, he concluded, is diversification. Diversify widely enough and you’ll be sure to own the 4% of stocks that are likely to generate large returns.

If you think you can identify the one-out-of-25 stocks that will be big winners, Wall Street will be only too happy to let you give it a shot. But before you “bet the farm” on that confidence, you might want to run the idea past your spouse or anyone else who is counting on your investments for the future.

Some people will scoff at this research, for whatever reasons. Maybe it just “defies common sense.”

But as I wrote before, thousands of hours went into this study, and the motive behind it wasn’t to sell anything. Rather, the goal was to uncover what actually works for real-life investors.

As the AARP article said, “Somewhere in your index fund is the Amazon of the future.”

Fortunately, it’s easy to make sure you’ll own the “next Amazon” if you diversify through low-cost index funds and exchange-traded funds.

You can find my recently updated recommendations for both at paulmerriman.com.

I invite you to join me for my latest podcast and video, a lively discussion about how to choose a portfolio that’s likely to enhance your financial future.

Paul Merriman and Richard Buck are the authors of We’re Talking Millions! 12 Simple Ways To Supercharge Your Retirement.