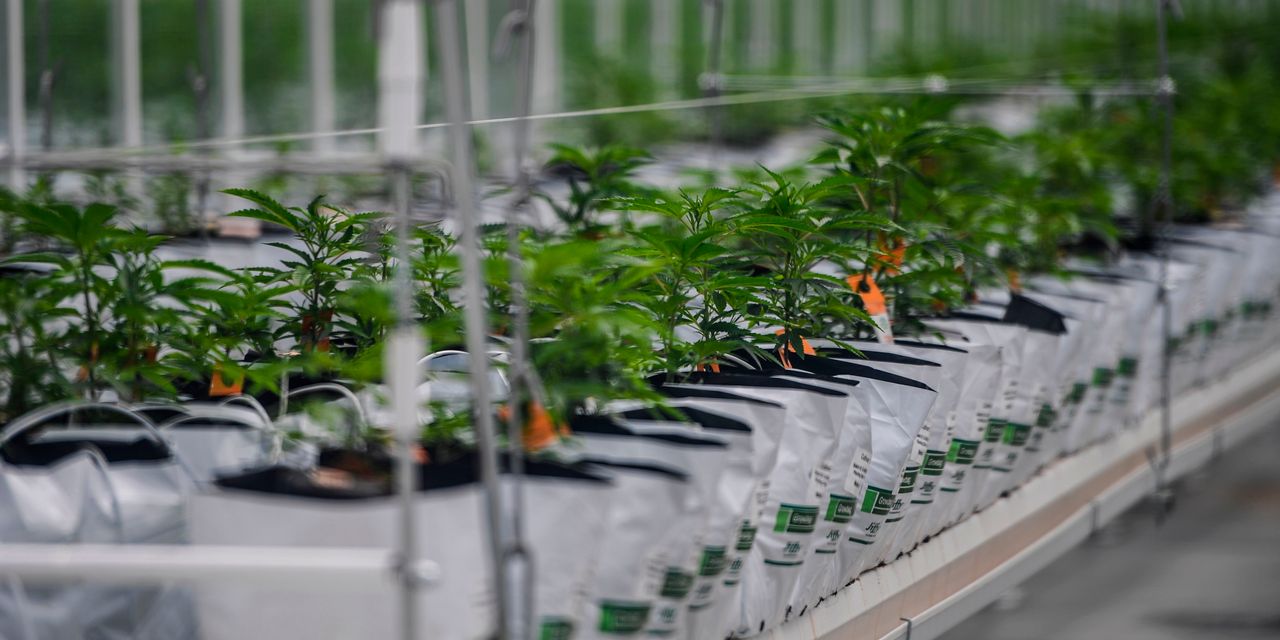 Shares of Canadian cannabis company Tilray Inc. soared 39% Wednesday to extend their prior-day gains, as the same investor group that caused the shares of videogame retailer GameStop Inc. to climb to dizzying heights appeared to now have the stock in their crosshairs.

The investor group that exchanges messages on the WallStreetBets subgroup on Reddit were encouraging each other to make Tilray TLRY, +46.12% the next GameStop GME, +4.81% by creating a short squeeze in the stock, as well as to buy Aphria Inc. APHA, +12.63% APHA, +13.13%, with which it is merging.

Korey Bauer, chief investment officer and portfolio manager of the Cannabis Growth Fund from Foothill Capital Management, said Tilray has one of the highest levels of short interest as a percentage of float among cannabis stocks, making it a natural target for the Reddit group.

At the same time, Aphria Inc. is now trading at a discount to the terms of the deal announced in December that would see the two companies merge and become the biggest cannabis company in the world by revenue, he said.

Tilray shares already enjoyed gains of more than 60% on Tuesday, after the news of an agreement with Grow Pharma to import and distribute cannabis products for the U.K. medical market.

Adding to the momentum, “we’re seeing major flows in to investment products and Tilray is one of the larger holdings across ETFs,” said Bauer.

The cannabis sector has been rallying since the election of President Joe Biden, who is expected to adopt a more pro-reform agenda than his predecessor. Already, Senate Majority Leader Chuck Schumer and two of his Democratic colleagues have pledged to make cannabis legislation a key part of the current Congress and have promised to release legislation in the near term.

That has raised hopes for an end to the U.S.’s federal ban on cannabis, a strict approach that classifies it as a Schedule I drug, along with heroin. The ban has limited the development of the sector to those states that have legalized for medical or recreational purposes, and mostly kept companies out of the federally insured banking system.

“Legalization efforts in the USA seem to be moving along and pushing up Canadian cannabis stocks,” said Bauer.

Many of these companies don’t have significant or any meaningful exposure to U.S., however, he said. “We think management teams should use this opportunity to strengthen balance sheets,” he wrote.

Hopes for the sector have also been boosted by legalization moves in more states, with New York expected to become the next to legalize and to form a major market for the plant and its products.

New York Gov. Andrew Cuomo has made cannabis legalization a part of this year’s budget and said he expects it to create more than 60,000 jobs, to spur $3.5 billion of economic activity and generate more than $300 million in tax revenue once the program is fully up and running. That money is much needed given the $15 billion deficit the state is facing with revenue having been decimated by the coronavirus pandemic.

Shares of Sundial Inc., a penny stock that once had a more than $1 billion valuation, were up 74%.