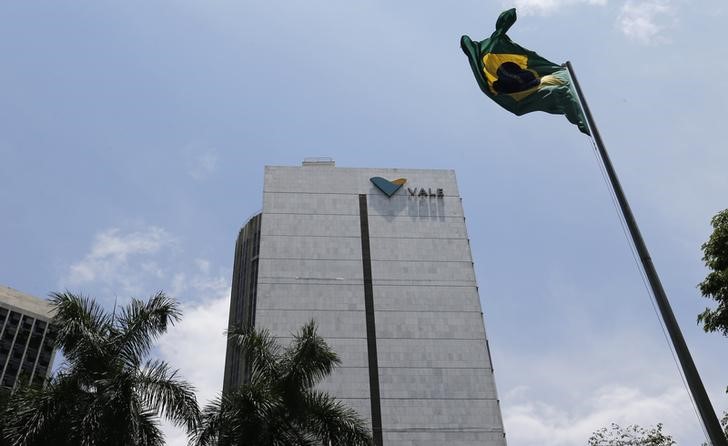 The 2019 disaster in the town of Brumadinho in Minas Gerais state killed some 270 people when a dam ruptured at a Vale facility and unleashed a torrent of mining waste.

The Minas Gerais state government lowered its demands for a settlement to 40 billion reais in a meeting with Vale on Thursday, down from the 54 billion reais in damages it previously sought, the source said, who spoke on condition of anonymity as the negotiations were closed.

Vale offered 29 billion reais, the person said, with the talks breaking down over the difference.

Vale in an emailed statement did not comment on specific settlement figures.

“Although the parties have not reached consensus, the divergence centers on aspects related to amounts to be paid and their destination,” the company said.

Following the failed talks on Thursday, Minas Gerais Secretary General Mateus Simões delivered an ultimatum, saying that a lawsuit would proceed on Feb. 1 if Vale does not make a new offer.