Home
Stocks
Outside the Box: Why the smartest stock investors are passing on most SPAC IPOs
Prev Article Next Article
This post was originally published on this site 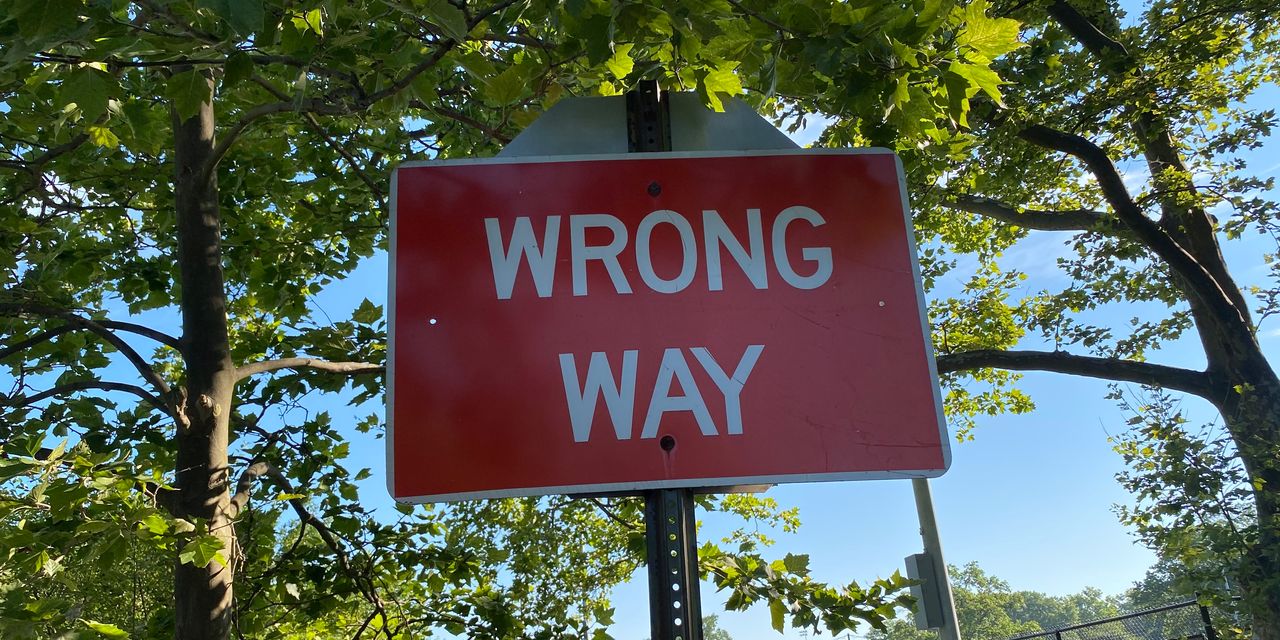 Lately, both private company CEOs and individual investors have asked me whether Special Purpose Acquisition Companies (SPACs) — the faddish way for a business to go public — attract quality shareholders, those who are long-term and focused. I surveyed my QS circles and checked the data. My answer? Not so much.

“SPACs are bags of money looking to strike a deal,” quipped one anonymous Quality Shareholder.

For those unfamiliar with this fad, SPACs are convoluted IPOs. In a regular IPO, a company, mature enough to access public markets with associated duties, raises capital for its business. It engages professionals to explain its history and financials, either using an underwriter or directly listing on an exchange. Shares are priced in relation to an estimate of the company’s per share value.

A SPAC runs this process backwards: It goes public first as a shell — a bank account — created by a sponsoring investor which, within a year or two, merges with a real company that, presto, is public. Most SPAC IPO shares are offered at the nominal price of $10 and come with a bonus: a slice of an option to buy another share post-merger at $11.50 (these are called “warrants”). The shares and warrants trade separately.

Once public, the SPAC sponsor hunts for a merger partner, which it must find within 18-24 months or the SPAC liquidates and returns all IPO proceeds. SPAC shareholders sometimes get to vote on the merger and invariably have the right, rather than accept the merger terms, to put their shares back to the SPAC at the purchase price (usually $10) plus interest.  As a result, the SPAC share price bobbles around $10, making the warrants a truly free sweetener.

At merger time, SPAC shares maintain their $10 nominal value. But their real value soon drops due to dilution when the merger occurs. For all shareholders, dilution arises from paying the sponsor’s fee in shares (called the “promote,” often about 20% of the equity). For those not owning warrants — all who buy shares in the secondary market — dilution arises from their exercise.

Proponents say the SPAC approach, though convoluted, is cheaper than a traditional IPO. They say it makes the process more orderly, allows forward-looking information on the merger partner that securities laws prohibit for traditional IPOs, and lets ordinary investors in on the ground floor. Critics have begun to challenge all these claims.

Do SPAC IPOs attract QSs? These are shareholders with a track record of long holding periods and high portfolio concentration. In contrast to other shareholder types, such as indexers or transient traders, these investors are savvy stock pickers who offer investees advantages that managers welcome, such as a long runway and an understanding of the business.

In response to those asking me this question, I polled about 100 QSs with a simple question: the likelihood they would invest in a SPAC IPO. While a few indicated being open-minded, the overwhelming majority put the likelihood at zero to very low. This is unsurprising when you compare what QSs are with how SPACs work.

Concerning the first principle of QSs, long holding periods, there is a conceptual problem. QSs’s ideal holding period is forever, but the SPAC IPO investment is inherently short-term: the vehicle automatically terminates within 18-24 months absent a merger. While SPAC IPO buyers could simply hold through the merger, the shell offers no basis for any substantive investment thesis until then.

Empirically, investors in SPAC IPOs are not long term. Nearly all IPO-stage shareholders exit before the merger, according to a study covering all SPAC IPOs from 2019 through mid-2020 by Stanford University’s Michael Klausner and New York University’s Michael Ohlrogge. In effect, they buy the IPO to get the guaranteed share redemption return plus a free warrant option with zero opportunity cost.

The second principle of QSs is concentration. In contrast to indexers, QSs study individual businesses and their managers. When an investment opportunity meets stated criteria, they load up on it in a concentrated portfolio. But with SPAC IPOs, until the merger proposal, there are no businesses or managers to study — just the sponsor with a bag of other people’s money searching for a company to buy.

Typical SPAC IPO investors resemble diversified arbitrageurs more than concentrated stock pickers. Those in one sizable cohort, dubbed the “SPAC mafia,” buy and sell scores of these vehicles apiece. Such promiscuity is the opposite of what QSs do. These investors appear to be supporting the SPAC IPO structure, not the post-merger business.

Empirically, post-merger returns to SPAC shareholders are weak, thanks to merger exchange ratios favoring the merger partner over the SPAC. Sponsor incentives are one reason. SPAC sponsors stand to lose millions of dollars if a merger does not close, but make tens of millions of dollars if it does.  Sponsor incentives are to close a merger, even on unfavorable terms. To quote Charlie Munger, “Show me the incentives, and I will show you the outcome.”

A second reason for weak post-merger returns concerns the value of the SPAC’s consideration paid in the merger. Nominally $10 per share, after considering the various forms of dilution from additional share issuances, its real cash value is often less than $7 per share, according to the Klausner-Ohlrogge study. Sellers negotiate accordingly. For SPAC shareholders to earn big returns from merger pricing like that, the post-merger company must perform phenomenally well. Some do; most don’t.

All that said, SPACs are not identical. SPACs of high-quality sponsors appear to produce better results, either due to less dilutive terms such as lower promotes or no warrants, or superior post-merger performance, from staying involved to nurture the business. A handful of these do appear to attract QSs, especially in certain industries, such as biotechnology.

Quality shareholders agree that SPACs are not, by definition, bad investments. But they lack lengthy track records, financial performance data and the promise of a long-term future.  Quality shareholders are most willing to consider SPAC IPOs with high-quality sponsors offering their own track record as a proxy and focusing the hunt for a merger partner in an industry offering good investments.  Ideally, QSs would like to see what business is being bought first, making it more likely to see them around the time of the merger than at the time of the IPO.

More cynical QSs declare SPACs an investment craze likely to end badly. A few liken it to the notorious blind pools of the past, featured in such films as “The Wolf of Wall Street;” some hear echoes of even darker days such as those captured by Anthony Trollope’s dystopian novel, “The Way We Live Now.”

The best way to make SPACs more appealing to quality shareholders? Have the sponsor skip all the financial engineering and simply coach the investment target through a traditional IPO or direct listing. But while SPAC terms and sponsors may improve in time, to date the absence of a significant QS presence is conspicuous. “Never say never,” notes one QS, but “the bar is extraordinarily high.”

More: What’s a SPAC? And should I invest in one?

Plus: How financial advisers should handle SPACs