Home
Stocks
Outside the Box: What’s the best way to motivate older workers?
Prev Article Next Article
This post was originally published on this site 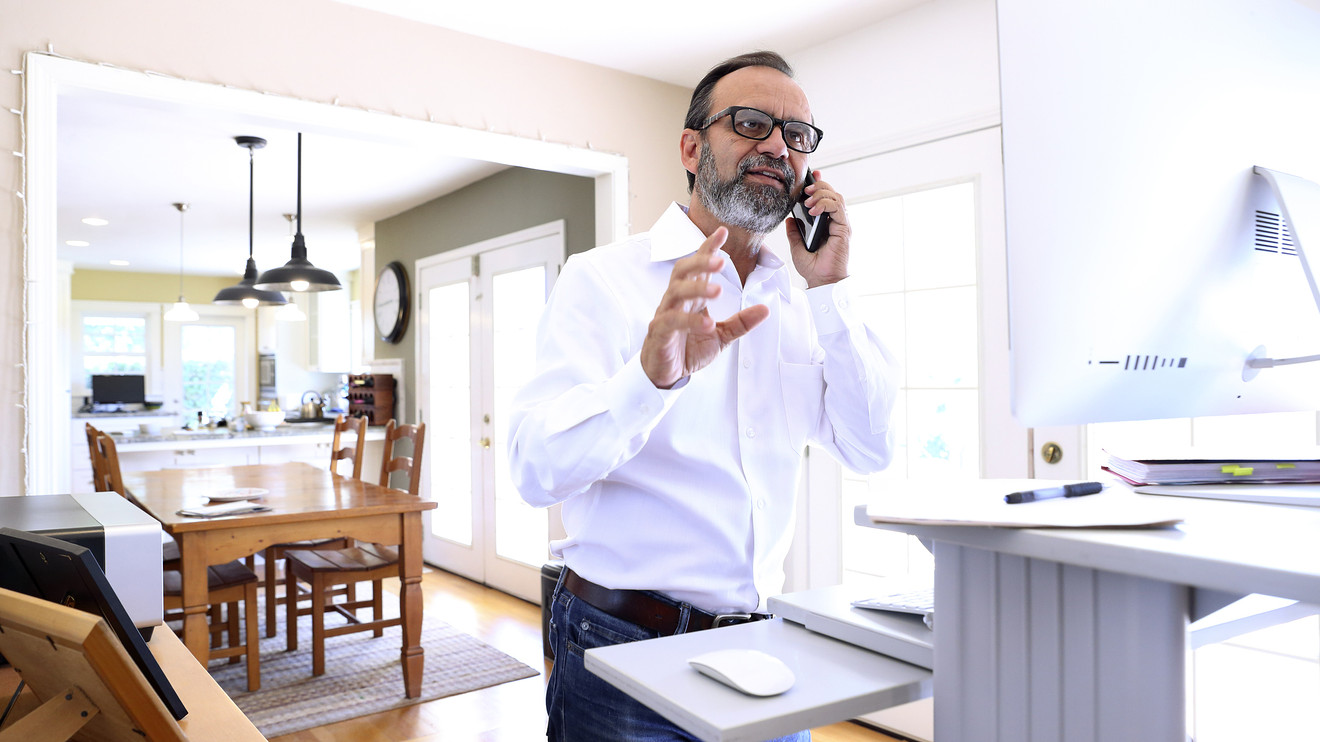 Many employers follow a simple formula to motivate staffers: Offer high pay and a chance to advance up the ladder. Who wouldn’t want that?

What motivates people in their 60s and up often differs from what drives younger employees. Savvy managers tailor their motivational strategy accordingly.

Read: What you can do if you find yourself suddenly retired

Two of the less motivating factors for older people are greater compensation and advancement opportunities, says Signe Spencer, senior research consultant at Korn Ferry, an organizational consulting firm. They may not care as much about a hefty paycheck or promotions because they’re at a different point on their career arc.

Five years ago, Spencer proposed cutting her hours to four days a week. Her employer agreed and she has thrived. While she took a pay cut, the less strenuous schedule gives her more time to think and thus elevates her work product.

Read: I moved out of California — and it wasn’t because of the taxes

Another way to motivate older workers is to tap the insider knowledge that they’ve accumulated over the years. Encourage them to develop training modules and step-by-step guides to help new hires learn the ropes.

“As long as you ask them to do it with appreciation and handle the whole issue with tact so that they don’t feel they’re being pushed out, they will want to share their institutional memory and pass on what they’ve learned,” Spencer said.

Pairing them with next-generation employees can also prove meaningful to them. Coaching rising stars provides a gratifying capstone to a career.

Motivating employees is tricky, because each of us responds to different incentives. But a common carrot, especially in a socially isolating pandemic, involves sustaining human connections as part of a group.

“Older people resemble younger people in that the workplace is important to their social life,” said Peter Cappelli, co-author of “Managing the Older Worker.” “So give them tasks where they interact with others. They might find that more engaging.”

Read: Here are the average retirement savings by age — Is it enough?

“It’s likely that more experienced workers know things that their younger managers don’t,” said Cappelli, professor of management at the Wharton School. “So what won’t work is ‘Do this because I know best.’”

“As we get older, we’re less concerned about recognition that everyone can see,” Cappelli said. “We’re more concerned about hearing it from others who say, ‘You’re a big help to me.’”

Motivation is never one-size-fits-all. Top leaders customize their approach based on each individual’s attitudes and priorities.

“You can’t make assumptions because they may be wrong,” said Wayne Hochwarter, professor of business administration at Florida State University’s College of Business. “You may give older workers the weekend off, thinking they want to be with their family. But they may want the extra hours.”

He suggests checking in with them often, asking, “How’s the job going for you?” and “Is this job what you expected?” That’s better than predicting what they want and acting on your hunch.

Expectations are tied to motivation. If employees are disappointed with some aspect of the work, it can hurt their overall morale.

“People just want to feel needed and respected and loved,” said Hochwarter, who’s also a research fellow at Australian Catholic University. “And if you’re older, you want the opportunity to impact others, to feel you’re making a contribution somewhere and seeing the results.”