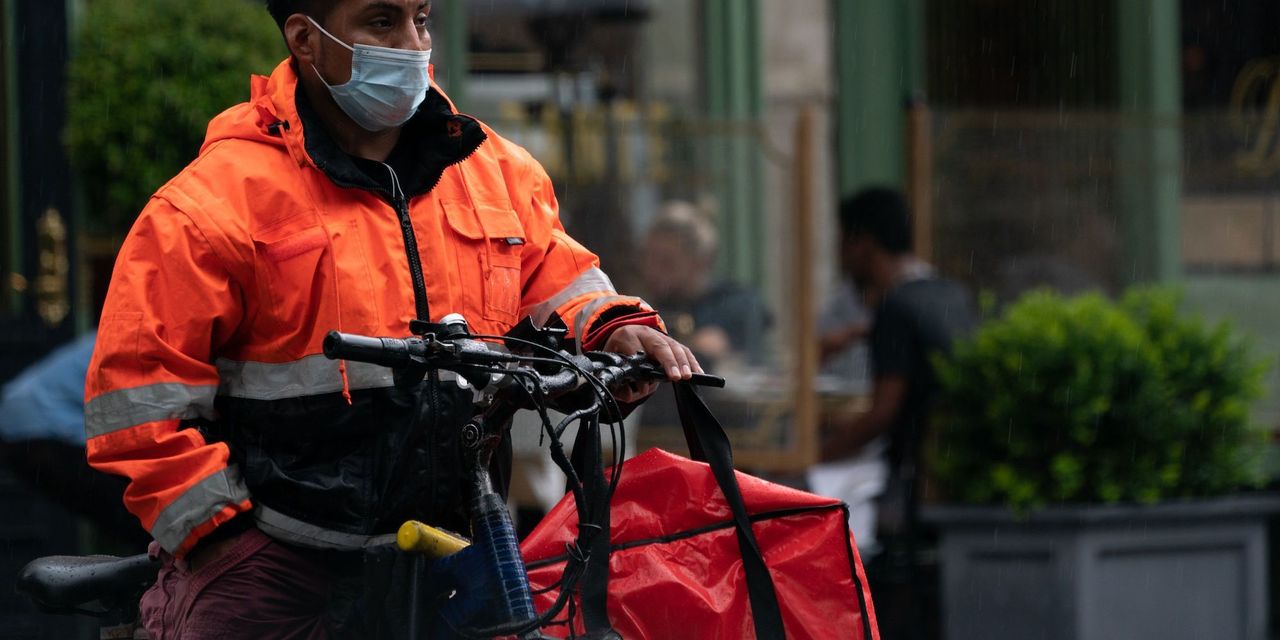 The U.S. Department of Labor finalized a rule Wednesday that could be a boon to app-based gig companies while potentially costing American workers billions of dollars in lost wages and benefits.

The rule establishes a test for determining independent contractor status under the Federal Labor Standards Act, giving more weight to two of five factors, which critics say are favorable to gig companies such as Uber Technologies Inc. UBER and Lyft Inc. LYFT: “the nature and degree of the worker’s control over the work, and the worker’s opportunity for profit or loss based on initiative and/or investment.” The other factors are skill, permanence of the working relationship and whether the work is part of an integrated unit of production.

“This rule brings long-needed clarity for American workers and employers,” U.S. Secretary of Labor Eugene Scalia said in a statement.

The rule was proposed in September and its comment period was shortened to 30 days instead of 60 days, in what critics said was the Trump administration’s effort to rush it through before the end of his term. It is expected to go into effect March 8, the Labor Department said in a news release.

The proposal received 1,825 comments, including from the Economic Policy Institute, which estimates that the rule will cost workers — from delivery and transportation workers to those who work at call centers, in agriculture, home health care and elsewhere — at least $3.7 billion a year in pay and benefits.

“This loss to workers is composed of at least $400 million in new annual paperwork costs, and a transfer to employers of at least $3.3 billion in the form of reduced compensation,” wrote Heidi Shierholz, EPI’s senior economist and director of policy. “Further, social insurance funds would lose at least $750 million annually in the form of reduced employer contributions, meaning this rule also results in a transfer of at least $750 million annually from social insurance funds to employers.”

Opponents are optimistic that President-elect Biden’s incoming administration could stop the rule from taking effect and eventually rescind it. Biden has expressed support for different criteria for determining worker classification, the so-called ABC test, which is law in California but not for gig companies, which successfully backed a ballot measure to exempt them from the law in November.

For more: Uber and Lyft win fight to keep drivers as contractors instead of employees in California

“[The Biden administration] will want their own rule, but would need to open that to public comment and of course that would take some time,” said John Logan, professor at San Francisco State University’s Labor and Employment Studies Department.

Among those that would benefit are Uber, Lyft and other gig companies, which have faced challenges around the nation over their treatment of drivers and delivery workers as contractors.

Nicole Moore, a Los Angeles-based organizer with Rideshare Drivers United, said: “Let’s be clear. Taking labor rights away from app-based workers is the agenda of the Trump administration that has never had frontline workers’ interests in mind. But this is not in concrete and the new administration has the power to usher in a better future for all workers.”

“We appreciate the efforts made to modernize our nation’s laws and look forward to working with policymakers to further this vision,” Uber head of federal affairs Danielle Burr said in a statement.