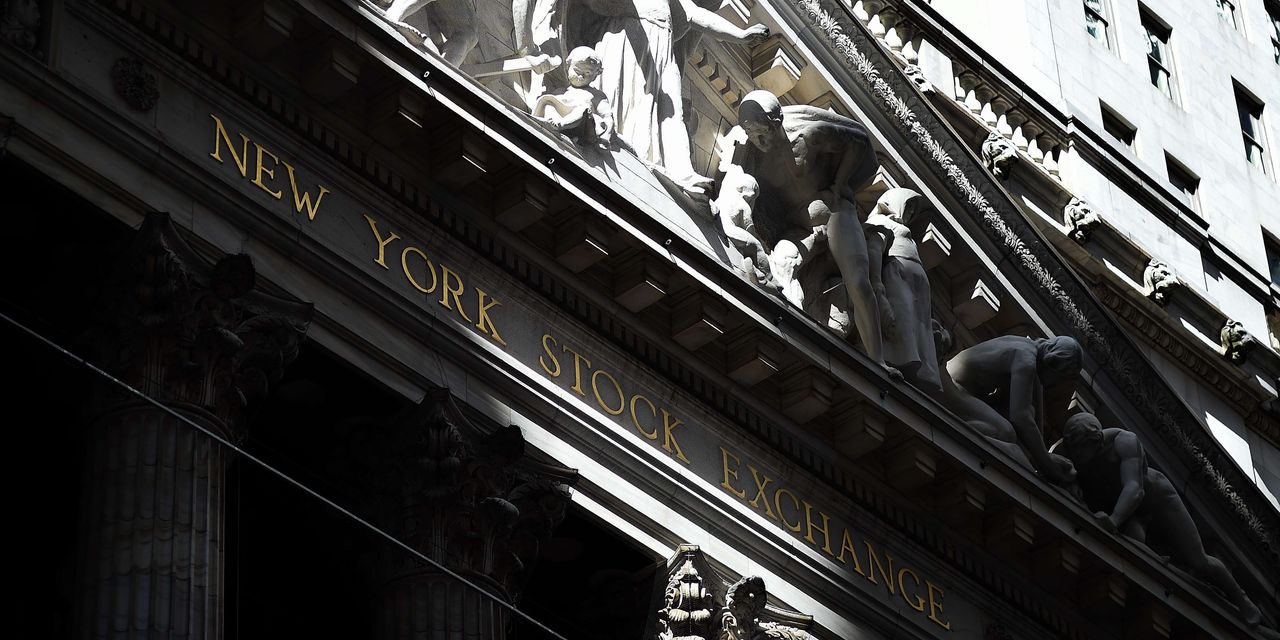 In a major reversal, the New York Stock Exchange said it no longer intends to delist three Chinese telecom companies that had been targeted by an executive order from President Donald Trump.

American depository receipts of all three companies had fallen sharply in Monday trading. All three companies are also listed in Hong Kong, where shares of China Mobile 941, +5.70%, China Telecom 728, +5.26% and China Unicom 762, +6.94% shot up in Tuesday trading after the announcement.

The NYSE said the reversal comes “in light of further consultation with relevant regulatory authorities.”

The exchange, which is owned by Intercontinental Exchange Inc. ICE, -1.73%, did not further explain its decision, other than to say: “At this time, the Issuers will continue to be listed and traded on the NYSE. NYSE Regulation will continue to evaluate the applicability of Executive Order 13959 to these Issuers and their continued listing status.”

Trading in the companies was to have been suspended as soon as Jan. 7.

The delisting announcement last week came in compliance with an executive order by President Donald Trump banning Americans from investing in a handful of Chinese companies that the U.S. claim support or supply the Chinese military.

China had accused the U.S. of “viciously slandering” the companies, and had threatened to retaliate.

The executive order may become a moot point in another two weeks, once Trump leaves office, if incoming President Joe Biden overturns it. The order is set to take effect Jan. 11, a little more than a week before Biden’s inauguration.