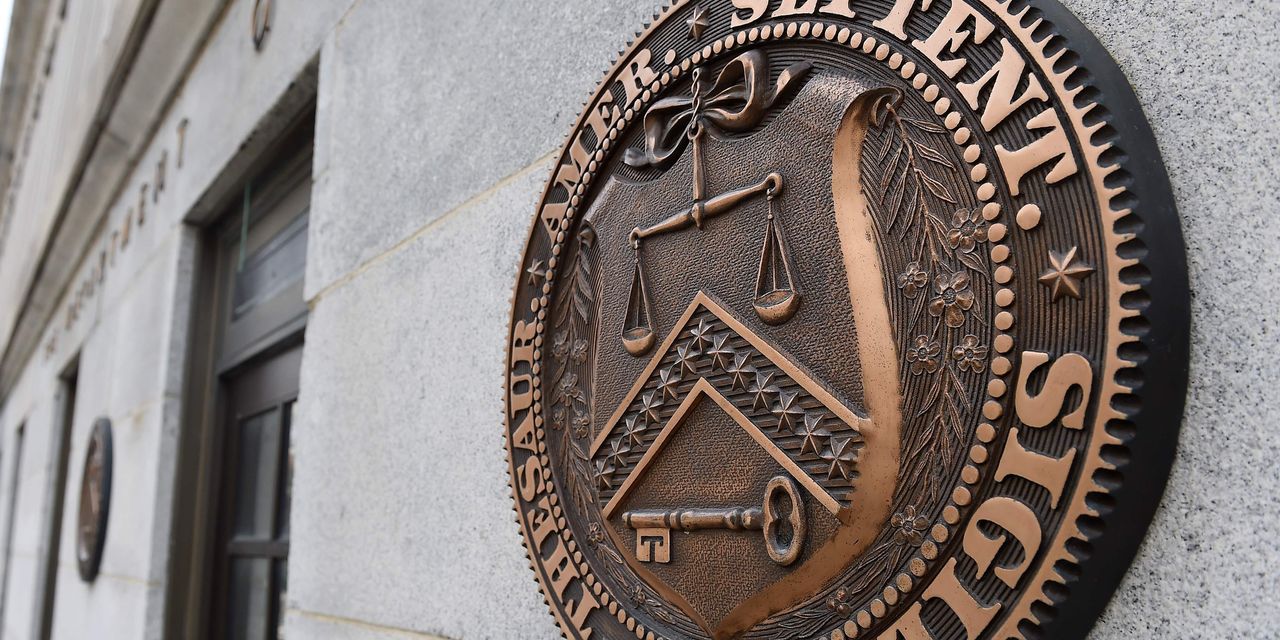 Cryptocurrency prices soared late Monday, after a federal banking regulator said in an interpretive letter that U.S. financial institutions are allowed to use stablecoins for payment activities, and can participate as nodes in a blockchain.

The letter from the Office of the Comptroller of the Currency is the latest crypto-friendly move from the Treasury Department office.

“Our letter removes any legal uncertainty about the authority of banks to connect to blockchains as validator nodes and thereby transact stablecoin payments on behalf of customers who are increasingly demanding the speed, efficiency, interoperability, and low cost associated with these products,” Acting Comptroller of the Currency Brian Brooks said in a statement.

The move essentially puts blockchain networks on an equal level as global financial networks such as SWIFT, ACH and FedWire, the lobbyist group The Blockchain Association said in a tweet, calling it “a giant advance for crypto because it paves the way for these networks to be a formal part of the U.S. financial infrastructure.”

While the letter specifically mentioned stablecoins — digital currencies that are pegged to a relatively stable asset, such as gold or the U.S. dollar — prices of more volatile cryptocurrencies jumped after the announcement. Bitcoin BTCUSD, +5.63% gained around 5%, while ethereum ETHUSD, +9.43%, Ripple XRPUSD, +2.36%, Bitcoin Cash BCHUSD, +4.34% and Litecoin LTCUSD, +4.25% also logged strong gains. The price of bitcoin, the world’s largest cryptocurrency, had tumbled earlier Monday after a record-setting weekend when its price briefly topped $34,000.

The OCC letter noted that banks should be aware of potential risks, including fraud, and said they should guard against money laundering and terrorist funding by expanding their compliance practices to address the specific risks of cryptocurrency transactions.