Home
Stocks
Autotrader: This is how much people spend fixing their cars
Prev Article Next Article
This post was originally published on this site 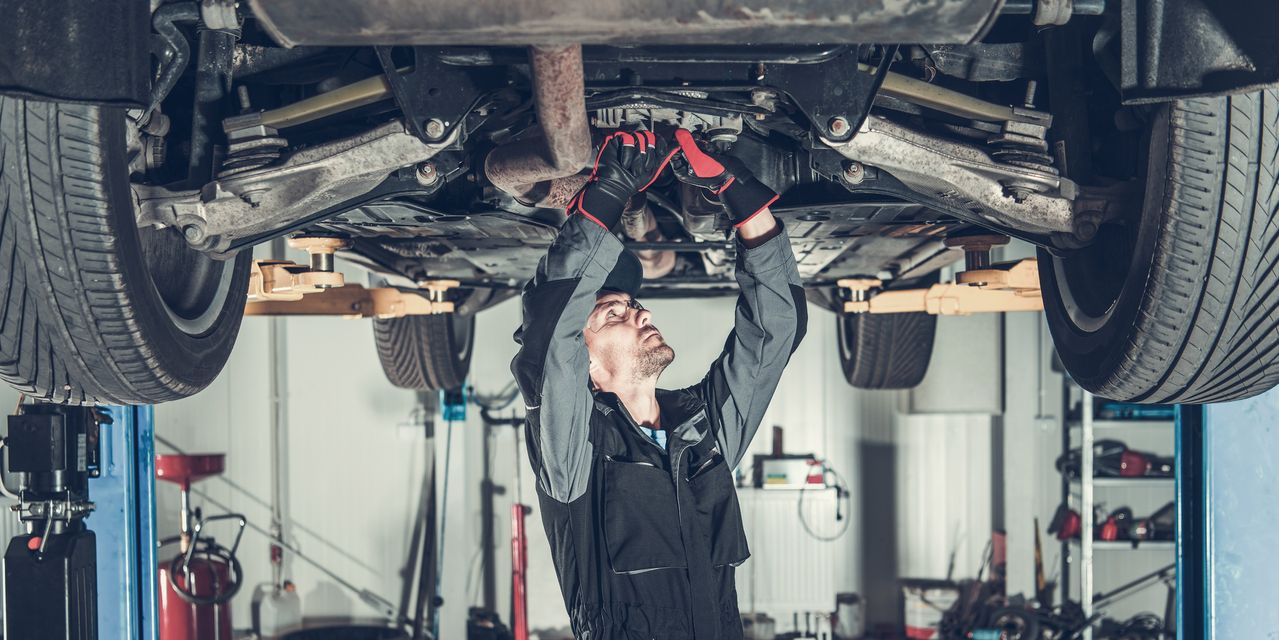 You’re not alone in thinking that every trip to the car repair shop costs more than it did the last time. And it’s (probably) not just because your car is aging.

Consumers spent an average of $384.90 fixing their cars in 2019, according to CarMD.com, which maintains a nationwide database of repairs and costs.

The cost of parts needed to repair cars averaged almost $237 last year, and consumers spent around $148 having those items installed.

Like just about any other service, pricing varies slightly by region. Average repair costs in the Southern and Western U.S. inched closer to $400, while those in the Midwest were lower at around $360. Consumers in the Northeast were between those numbers at $384.08 on average.

What were the cheapest and most expensive fixes? CarMD.com found that consumers paid just $25 on average to have a fuel cap tightened or replaced. Loose or faulty fuel caps can trigger a check engine light due to the way they seal the car’s emissions system. At the opposite end of the spectrum, repair shops charged on average $7,348 to replace an engine block — the central part of a car’s engine.

Also see: Financially fragile Americans during COVID-19 have difficulty answering these 15 money questions — can you?

And the most common fixes? The two most typical were related to the exhaust system: a catalytic converter, which does its best to reduce tailpipe emissions, and an oxygen sensor, which helps tell the engine how much air it should take in. Catalytic converters contain precious materials and are costly to repair — think $1,375, CarMD.com says, while oxygen sensors are relatively inexpensive at around $245 to replace.