Home
Stocks
Autotrader: 10 automakers that are ahead of the game on this possibly lifesaving safety feature
Prev Article Next Article
This post was originally published on this site 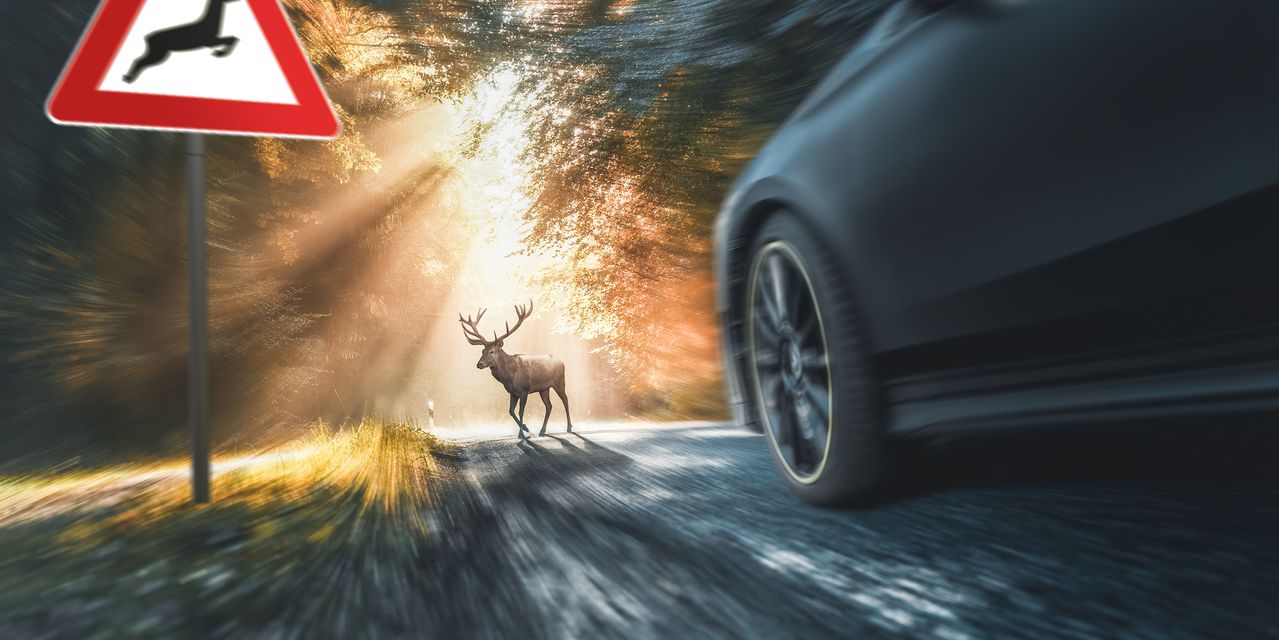 Automatic emergency braking systems have been deemed crucial for preventing accidents or lessening their severity should one occur. They work like they sound: If a frontal collision with another vehicle, object, person or even large animal appears inevitable and the driver doesn’t apply the brakes, the car will do so automatically. These vehicles use sensors such as radar, cameras and other high-tech hardware to constantly keep an eye on the road ahead (and sometimes behind and to the side).

The technology isn’t exactly new. Volvo started rolling it out over a decade ago in vehicles like the XC60 SUV and S60 sedan.

But there’s an agreement between automakers and the U.S. Department of Transportation’s National Highway Traffic Safety Administration – you know them as NHTSA – to make automatic emergency braking standard on almost every new vehicle by August 31, 2023.

Also see: The latest and coolest auto technology to look for in 2021

Just like some star students who get the hard work done ahead of time, there are now 10 automakers already installing automatic emergency braking (AEB) in all of their new passenger vehicles three years ahead of schedule, NHTSA has announced.

In alphabetical order, those 10 manufacturers are:

NHTSA went on to say that during the reporting period of September 1, 2019, to August 31, 2020, four other automakers equipped more than 75% of their new vehicles with AEB. They are:

“Automatic emergency braking can help prevent or reduce the severity of crashes, which also reduces the risk of injury,” NHTSA Deputy Administrator James Owens said in a statement along with the report. “We applaud manufacturers for moving swiftly to include lifesaving technologies in new vehicles. Through this voluntary approach, we are seeing significantly faster deployment of automatic emergency braking than we would have through regulation, and that means lives are being saved and injuries are being avoided today.”

Manufacturers that ranked lower on the list – including Jaguar Land Rover and Fiat Chrysler FCAU, -0.11% America – have vowed to meet the voluntary timeline agreement.

Also on MarketWatch: These electric trucks are coming soon—here’s prices, how far they’ll go and how much they’ll tow

The real winners here are new-car buyers and the public at large. Fewer accidents of course mean fewer injuries and fatalities, not to mention saved costs from repairs, insurance and beyond.