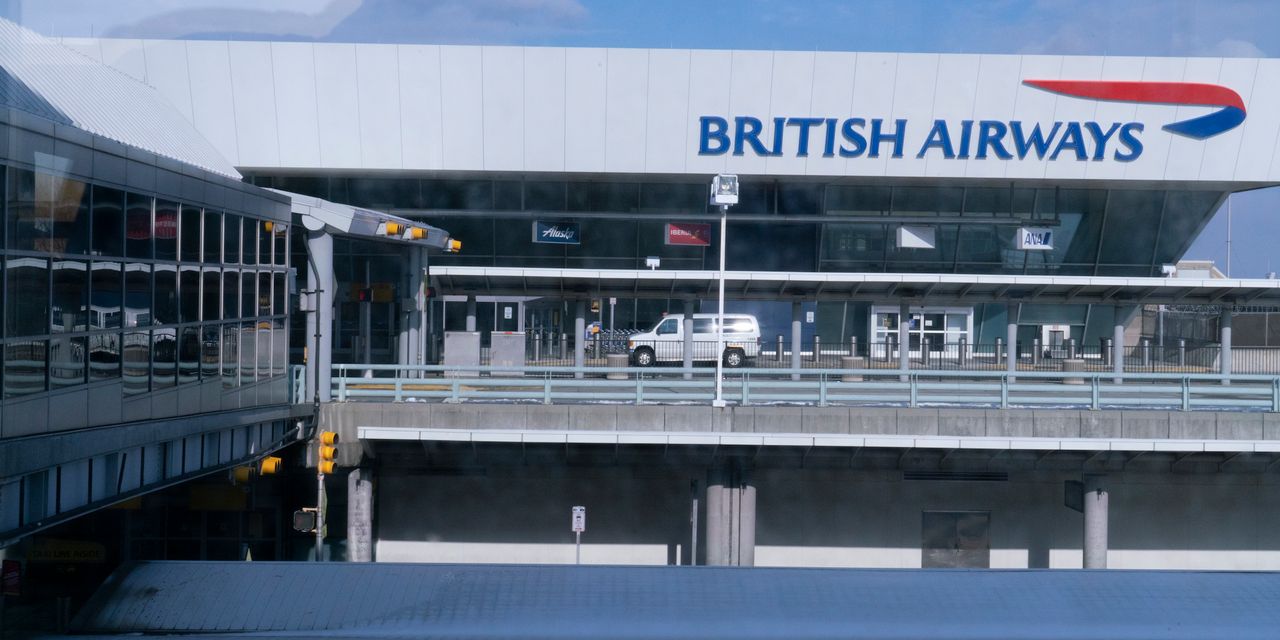 New York Gov. Andrew Cuomo hit out at the federal government on Wednesday for failing to act in response to a rapidly spreading new COVID-19 mutation in the U.K. that’s already led to strict new lockdowns as well as travel bans or testing requirements for U.K. travelers in at least 120 other countries.

“The issue of the new strain is very serious and I don’t believe this country is taking it as seriously as it should, or taking the action it should take,” Cuomo said in a news conference Wednesday morning.

Virgin Atlantic, British Airways, and Delta Airlines DAL, +3.36% —the three main airlines that run flights from the U.K. into New York—have all agreed to require testing for passengers flying into the state, said Cuomo, making New York the only state in the U.S. to currently put any such restrictions on U.K. travel.

Also see: Vaccines, though hugely welcome, come too late for many

“New York is now safer than any other state because the people landing here are being tested,” said Cuomo. “Why wouldn’t the United States do it? I did it in three phone calls.”

“What the history books will write is the gross negligence of the federal government. That HHS and the CDC have not acted on this is reprehensible,” he said, referring to the federal Health and Human Services Department and the Center for Disease Control and Prevention.

Unlike many other states across the country, New York did not see a notable spike in new COVID-19 cases tied to Thanksgiving travel, Cuomo said, calling the next 10 days over the holidays “key” in determining the trajectory of the virus in the state, and whether further lockdowns will be necessary.

“We are not destined for a shutdown, and I want to do everything I can to avoid a shutdown,” said Cuomo, urging New Yorkers to “celebrate smart” by social distancing, avoiding dense gatherings, keeping windows open and socializing outside.

Read next: Here’s what we know so far about the new strain of COVID-19