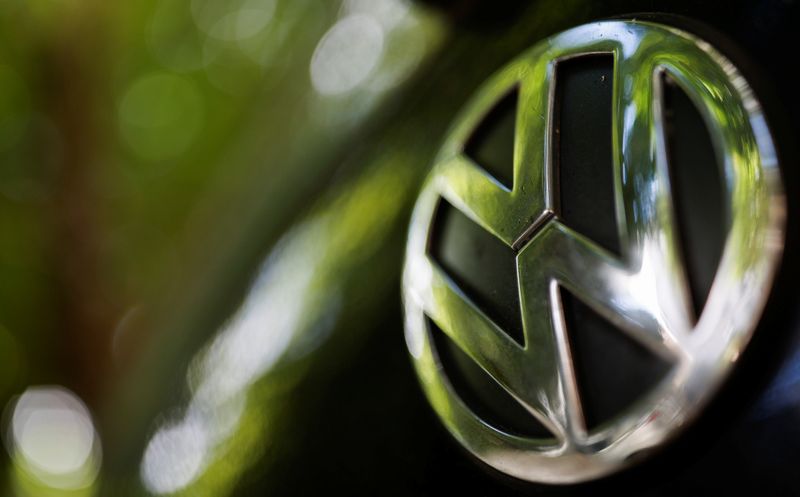 In November, Jaguar Land Rover filed a complaint with the ITC seeking to prevent the import of some VW Porsche, Lamborghini and Audi models with “certain vehicle control systems” that allegedly infringe on its patents. A Volkswagen (DE:VOWG_p) spokesman did not immediately respond to a request to comment.

The models include the Lamborghini Urus, Porsche Cayenne and Audi’s Q8, Q7, Q5, A6 Allroad, and e-tron vehicles and VW Tiguan. The ITC said it has made no decision on the merits.