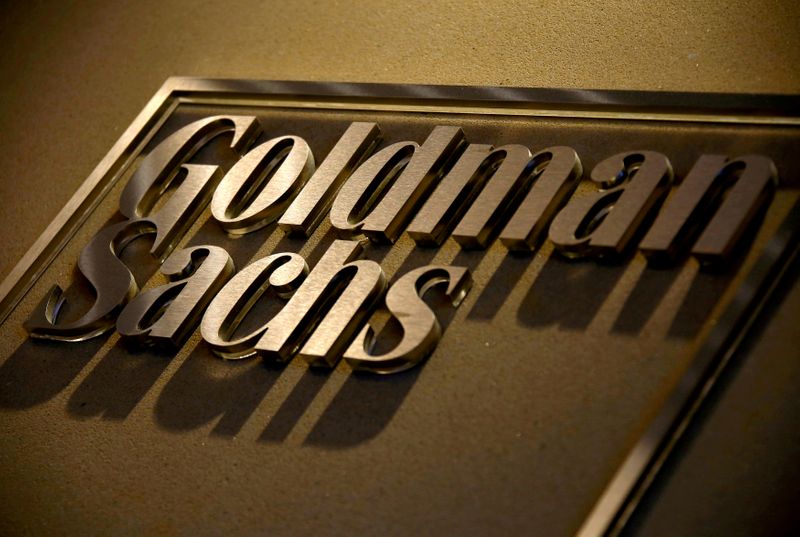 The Fed said the biggest U.S. banks had enough capital to withstand over $600 billion in losses from a short, sharp economic slump, as well as a moderate longer-lasting downturn, and would now be permitted to pay out dividends and buy back stock on a limited basis.

Earlier this year, the Fed barred banks from buying back stock to help them build capital reserves because of the COVID-19 pandemic.

This was its second bank “stress test” for 2020, the first time the Fed has done two in a year since annual health checks began after the 2007-2009 global financial crisis.

Goldman shares were last up 7.2% after surpassing their January high for the first time since the COVID-crisis. Morgan Stanley was up 5.9% and trading at its highest since September 2007.

In comparison, the S&P 500 bank subsector, which does not include Goldman or Morgan Stanley, was up 3.1%.

The regulator’s decision came quicker than many investors had expected and suggested Morgan Stanley and Goldman Sachs investors were in line for bigger buybacks than the majority of the sector, according to Piper Sander analyst Jeffery Harte.

“Overall, the amount of share buybacks the Fed’s math suggests the big banks will be able to make in the first quarter of 2021 is good news for the group,” said Harte.

As for Goldman Sachs, Harte noted that investors had worried more about the bank’s dividend prospects during the pandemic.

“It’s quite a positive change from people being concerned Goldman wouldn’t be able to maintain their dividend to being able to buyback more stocks than most of the sector,” he said.

“Generally people thought the Fed was going to keep restrictions in place another quarter or two,” said Grant, who also suggested investors were favoring Morgan Stanley and Goldman due to relatively cheap valuations.

Goldman’s 9.9 forward price to earnings multiple, which compares its trading price to analyst expectations for earnings per share for the next 12 months, is well below the industry median of 12.9, according to Refinitiv

Meanwhile, the S&P 500 was down 0.6% as investors fled risk after a new strain of the coronavirus emerged in the United Kingdom, leading several countries to close their borders to Britain just days before the UK is set to leave the European Union.