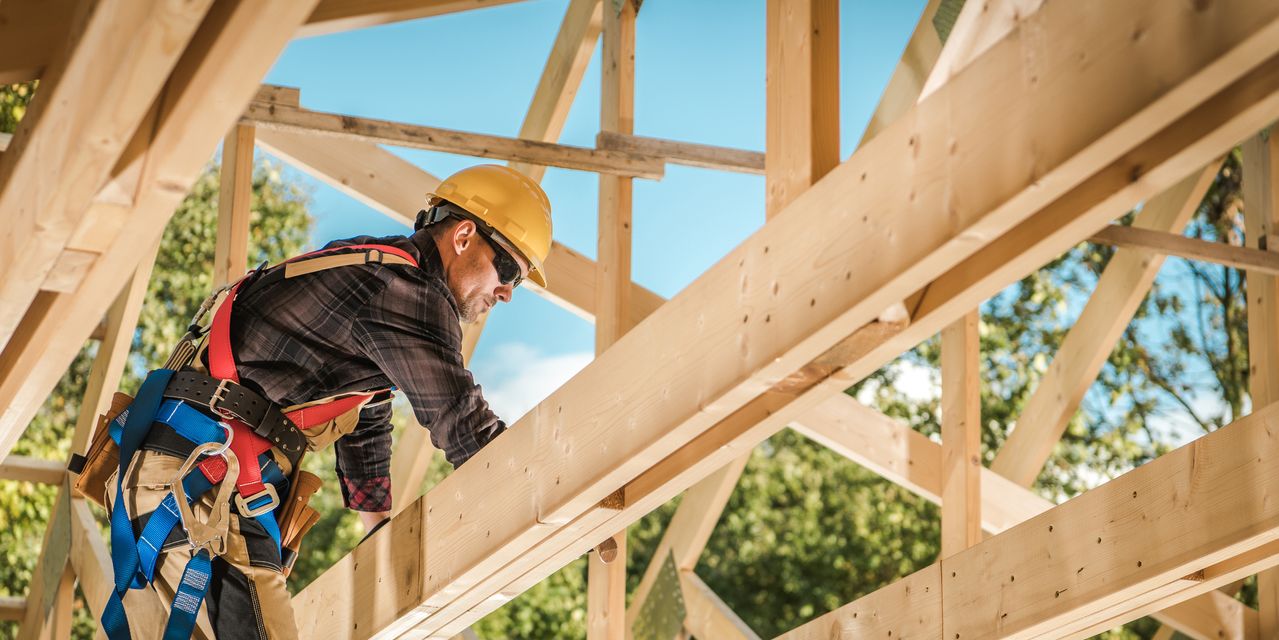 The numbers: U.S. home builders started construction on homes at a seasonally-adjusted annual rate of 1.55 million in November, representing a 1.2% increase from the previous month’s figure, the U.S. Census Bureau reported Thursday. Compared with last year, housing starts were up nearly 13%. The pace of building permits was the highest in 14 years.

Permitting for new homes occurred at a seasonally-adjusted annual rate of 1.64 million, up 6.2% from October and 8.5% from a year ago.

What happened: A surge in the multifamily sector — which includes apartment buildings and condos — drove the increase in both housing starts and building permits. Multifamily starts were up 8%, versus 0.4% for single-family homes. And the number of permits issued for buildings with five or more units rose nearly 23% between October and November, compared with a 1.3% uptick for single-family structures.

New-home construction activity didn’t grow evenly across all parts of the country. Housing starts surged roughly 59% in the Northeast, driven by the multifamily boom, but fell nearly 5% in the Midwest and 6% in the South. The Midwest and South both experience slowdowns in new construction of single-family homes.

The big picture: America’s building boom is continuing for now — and that’s good news for prospective home buyers. The severe shortage of existing homes for sale has pushed prices higher. As a result, the new-home segment of the market holds renewed importance.

“New home construction stands out as a clear solution to the rising challenge of affordability especially as housing demand is expected to continue to grow,” said Realtor.com senior economists George Ratiu. “However, without a significant supply of new construction, many would-be buyers will be forced to sit on the sideline due to record-high home prices.”

But Ratiu signaled one concern for the market: The pace at which builders completed their projects slowed in November. The number of completions fell nearly 1% for single-family homes and 35% for multifamily buildings. “The momentum for single-family starts and completions is slowing,” Ratiu said.

“Builders are hyper-optimistic,” Joel Naroff, president and chief economist at Naroff Economics, wrote in a research note. “Whether that is irrational or not, well we shall see.”