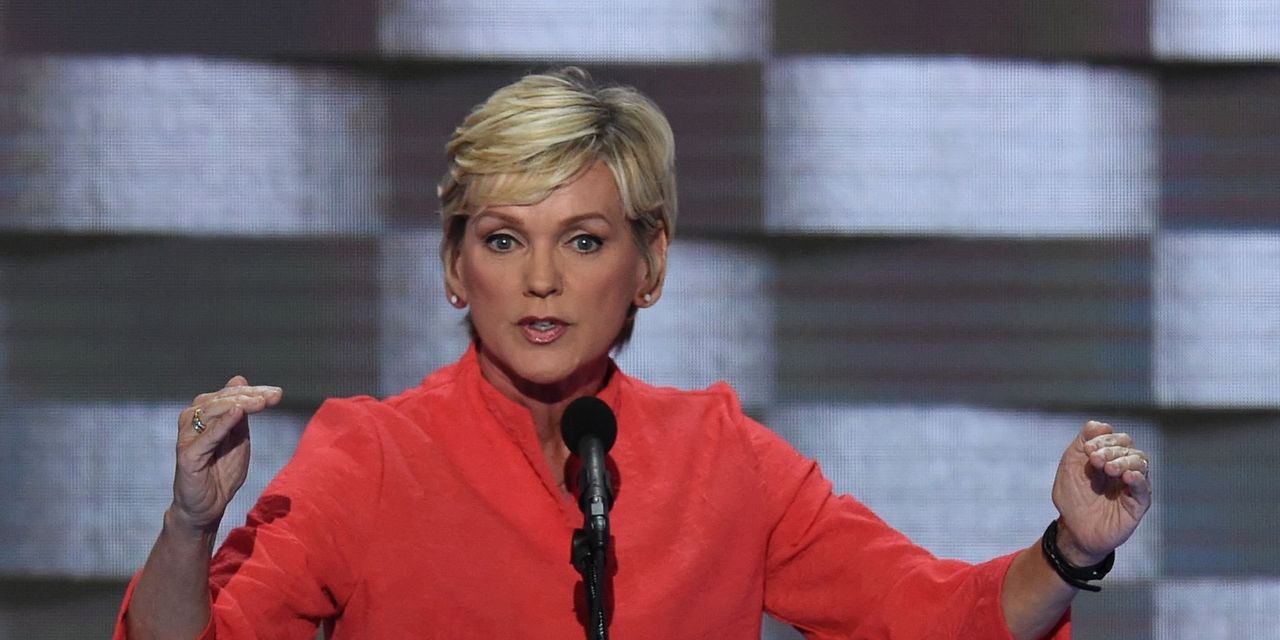 “ ‘The economics are clear: The time for a low-carbon recovery is now.’ ”

Granholm, a former two-term Michigan governor, was writing about that state, but would be poised to expand her vision nationwide if confirmed by the Senate to head the Energy Department.