Home
Stocks
The Wall Street Journal: UAW reaches settlement with feds at a major turning point in multiyear corruption probe
Prev Article Next Article
This post was originally published on this site 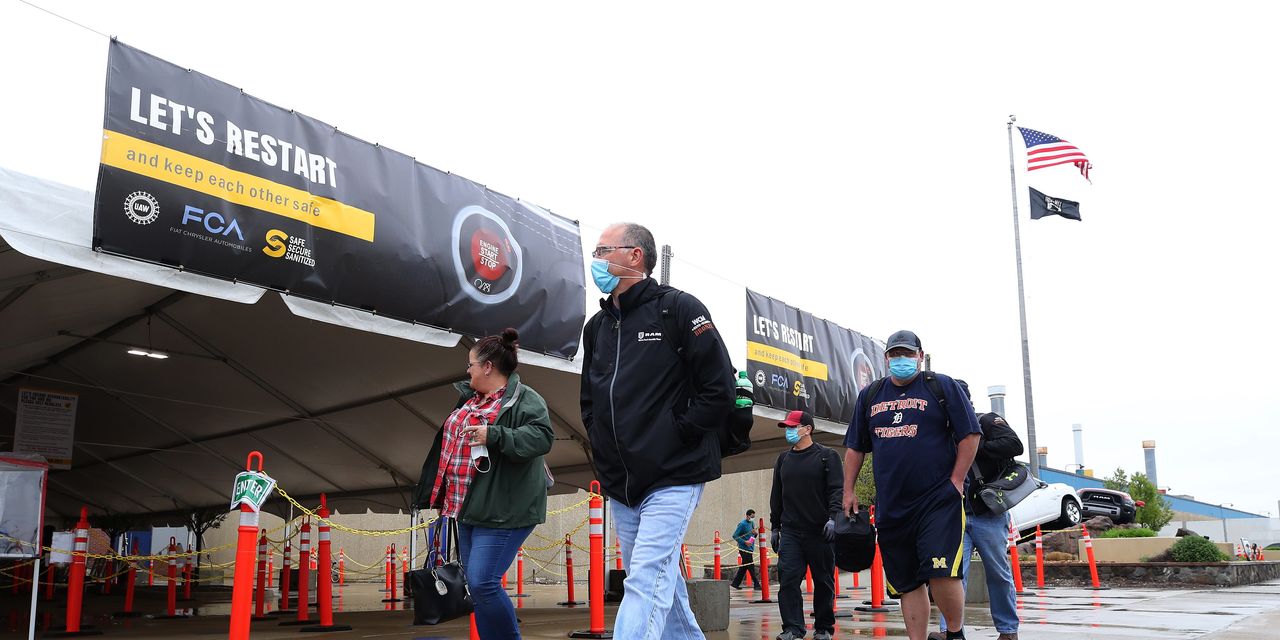 The Justice Department said Monday it has reached a civil settlement with the United Auto Workers union, marking a major turning point in a multiyear corruption investigation that has sent several former labor leaders to prison.

Federal prosecutors are expected to release details of the proposed settlement early Monday afternoon at a press conference in Detroit, held jointly with UAW President Rory Gamble. The DOJ said the settlement deal aims to outline reforms for the union but declined to comment further.