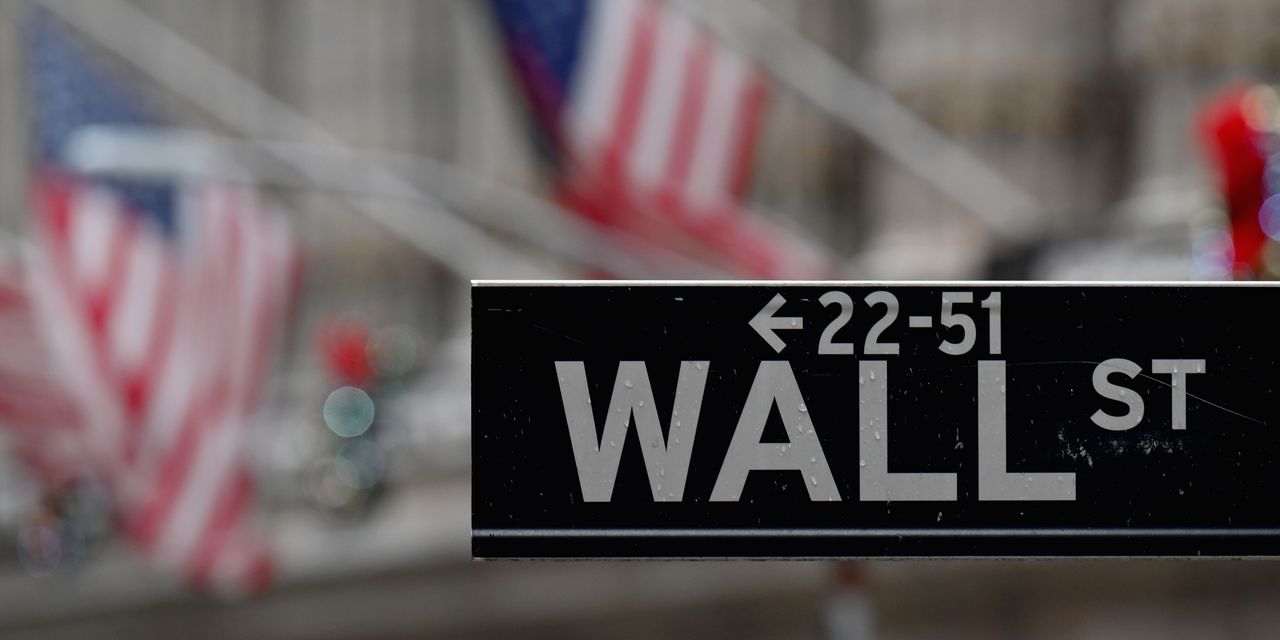 Stocks rose Monday, looking to bounce back after a losing week as investors weighed the U.S. rollout of a COVID-19 magazine and prospects for a deal on a compromise aid-spending package.

What are major benchmarks doing?

Stocks posted a mixed finish Friday, leaving benchmarks with modest losses for the week. The Dow saw a 0.6% weekly fall, while the S&P 500 fell 1% and the Nasdaq declined 0.7%. The small-cap Russell 2000, however, saw a sixth straight weekly gain, rising 1%.

Pfizer Inc. PFE, -2.33% over the weekend began shipping the vaccine it created with Germany’s BioNTech SE BNTX, -5.99% around the country, after the Food and Drug Administration late Friday granted emergency authorization for its use.

Meanwhile, hopes for a new round of spending by the U.S. government were boosted over the weekend after leaders from both parties signaled they would be open to setting aside the most contentious topics in long-running talks.

A bipartisan group of Senate and House lawmakers, which has pushed for a compromise $908 billion plan, were reportedly weighing the possibility of putting $160 billion of state and local aid and liability protections into a separate package, leaving a $748 billion aid plan that would provide $300 a week in additional state unemployment benefits for four months, $300 billion in aid to small businesses and $35 billion for health-care providers, the Wall Street Journal reported.

“While this would fall short of what markets had been hoping for, especially if only $748 billion of it were to get approved, it would nevertheless go some way in extending support to millions of businesses and individuals during the winter months as the virus surge shows no sign of easing in America,” said Raffi Boyadjian, senior investment analyst at XM, in a note.

The economic calendar is empty Monday. The main event this week will likely be the Federal Reserve’s final policy meeting of 2020 on Tuesday and Wednesday.