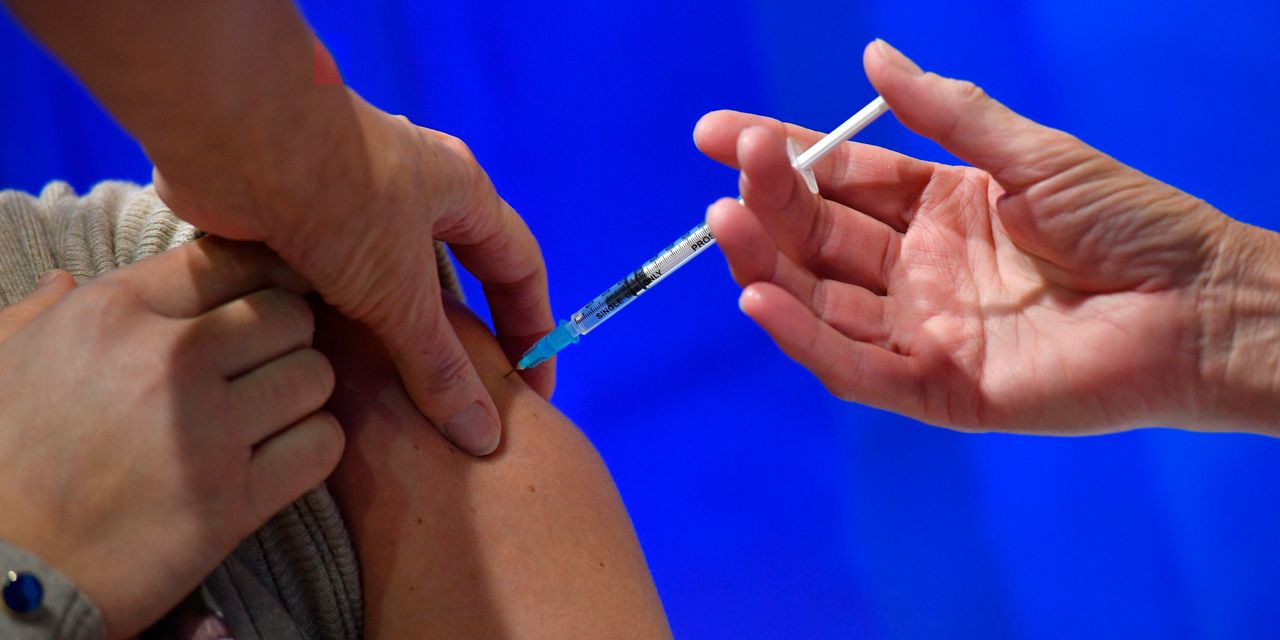 The U.S. was on track to reach the sobering milestone of 300,000 for COVID-19 related deaths on Monday, a contrast to the relief felt after the first person in the U.S. received a shot to protect against the deadly pandemic.

That follows at least 1,357 new coronavirus deaths and 184,248 new cases reported on Sunday, according to data provided by the New York Times. That brings the daily average over the past week to 210,112 cases, up 30% from the average two weeks earlier.

While the daily case count slipped slightly from 207,444 on Saturday, the number of hospitalizations rose for an eighth-straight day on Sunday to a record 109,331, breaking the record set a day before of 108,487, according to the COVID Tracking Project.

And yet, there was reason for optimism.

“I feel hopeful today. Relieved,” said Sandra Lindsay, a critical care nurse at the Long Island Jewish Medical Center in New York, who was the first person in the U.S. to be vaccinated, according to an Associated Press report.

The vaccine, made by Pfizer Inc. PFE, -2.82% and Germany-based BioNTech SE BNTX, -6.64% is arriving at other hospitals around the country. In the U.S., health care workers and nursing-home residents will be the first to receiver the vaccines.

Later this week, a Food and Drug Administration advisory committee will meet to discuss whether Moderna Inc.’s MRNA, +0.27% COVID-19 vaccine candidate should be authorized for use. The same committee met last week and voted 17-4 to recommend the FDA grant emergency use authorization to Pfizer’s and BioNTech’s vaccine.

The U.S. was by far the world leader as it accounted for roughly one-fifth of the cases and deaths, but was second in recoveries at 6.3 million, behind India’s 9.4 million recovered.

German said over the weekend that it was tightening lockdown measures starting Wednesday through Jan. 10 in an attempt to stop the surge in cases. The seven-day rolling average of daily cases in Germany has increased to 26 new cases per 100,000 people on Dec. 12 from 21.2 new cases per 100,000 on Nov. 28.

China, where the virus was first discovered late last year, has had 94,410 confirmed cases and 4,752 death.