Home
Stocks
: The $5 billion bid battle for security group G4S just ramped up — here’s what could happen next
Prev Article Next Article
This post was originally published on this site 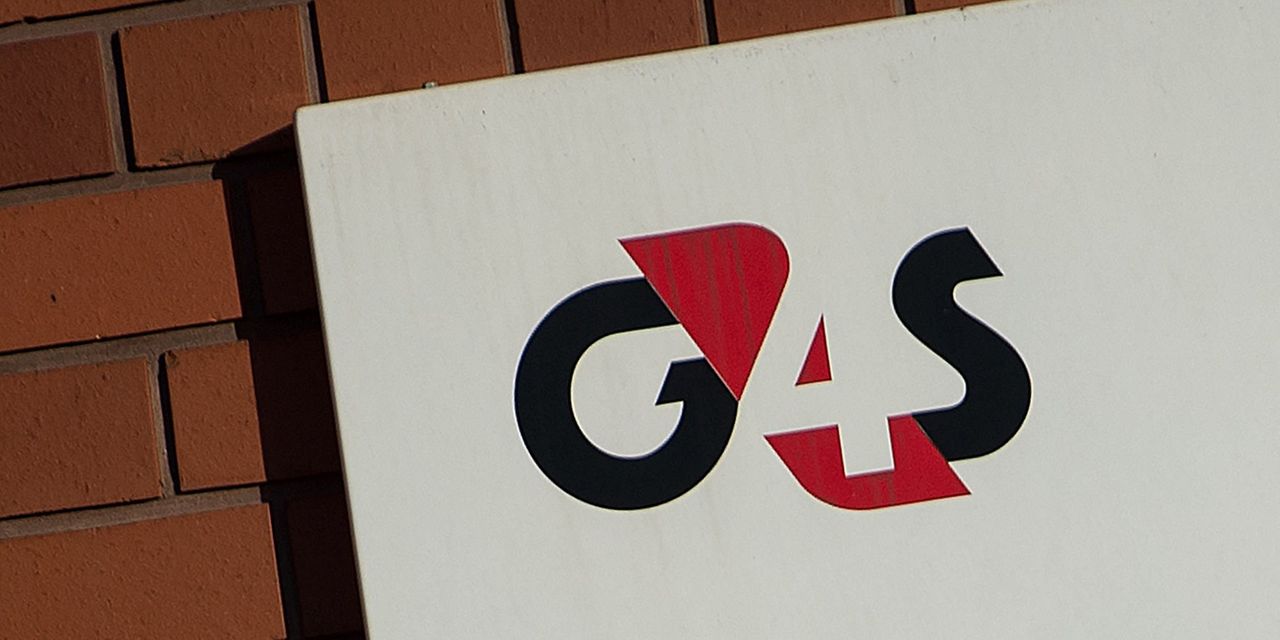 Montreal-based GardaWorld has been pursuing a hostile takeover of G4S GFSZY, -1.35% for months, and on Dec. 2 made a final 235 pence a share offer, valuing the FTSE-250 listed company at £3.68 billion.

The bid was formally rejected by the G4S board late on Tuesday. Instead, it recommended an all-cash 245 pence a share offer from Allied Universal, saying it is “fair and reasonable,” and urged shareholders to back the bid. The board had previously rejected Allied’s first bid of 210 pence a share.

Just hours later, GardaWorld made a statement to the market, saying its latest offer wasn’t final, as it had previously stated. “GardaWorld is considering its options and a further announcement will be made when appropriate. G4S shareholders are strongly advised to take no action at this time,” the company said late on Wednesday.

Shares in G4S were down 0.31% at 255 pence a share in early afternoon London trading on Thursday — above Allied’s bid — suggesting investors want to see a higher offer from GardaWorld, or a sweetened one from its U.S. rival.

“Our sense from reading all of Garda’s documentation in recent months is that it strongly wants to acquire G4S. A further bid from Garda could maybe prompt a raised offer from Allied,” said Robert Plant, analyst at Panmure Gordon, in a note to clients. The broker has a 260p target price on the stock.

Neil Tyler, analyst at Redburn said the board of G4S has put up a “stout defence”, but warned that building a body of evidence sufficiently robust to warrant a valuation much beyond the current recommended 245p/share offer from Allied Universal would realistically take at least two years. “In the current market and economic environment, few management teams would be afforded that luxury,” Tyler added.

Allied has 28 days to produce a formal offer document under the U.K.’s Takeover Panel rules. The California-headquartered company has already won U.S. antitrust clearance for the deal. “Allied should have more cost synergies to extract than Garda, given its greater geographic overlap with G4S,” said Plant.

G4S, which runs prisons, detention centers for asylum seekers and COVID-19 test centers, has been at the center of a bidding war since September, when GardaWorld went public with its offer, after its attempts to engage with the G4S board were “summarily dismissed or ignored on three occasions.”

At the time, GardaWorld publicly criticized G4S’ performance, and pledged to “improve and repurpose” the business if its proposed bid succeeded.

Allied and G4S have said their tie-up would create a “world-integrated security business with combined revenues of around $18 billion, a strong international platform and an extensive portfolio of blue-chip clients across the public and private sectors.”

The bid battle has helped G4S’ stock rise more than 17% so far this year. If Allied’s bid goes through, G4S will become the latest U.K.-listed company to fall into the hands of a foreign buyer. On Monday, Cisco Systems CSCO, -0.65%  struck a deal to buy London-listed software company IMImobile IMO, -1.17% for $730 million in cash.