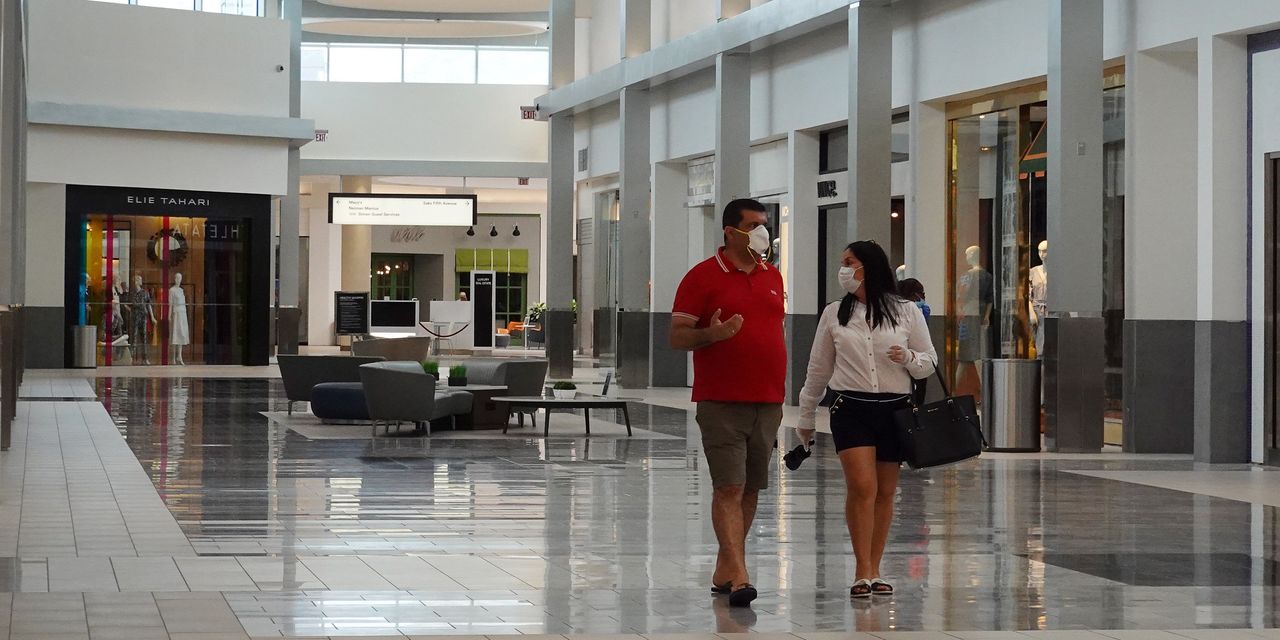 The cost of consumer goods and services rose modestly in November but inflation more broadly was still quite low, reaffirming the economy faces little threat of building price pressures in the near future.

The pace of inflation over the past year, however, was unchanged at just 1.2%

Before the pandemic began in March, consumer inflation was running at a much higher 2.3% rate.

A separate measure of consumer prices that strips out food and energy, known as the core rate of inflation, also rose 0.2% last month. The core rate has risen 1.6% in the past year.

The cost of many goods and services tumbled early in the pandemic, sped up during the summer and have since tapered off. While the cost of some materials have climbed recently, inflation by and large has been quite muted.

The Dow Jones Industrial Average DJIA, -0.23% and S&P 500 SPX, -0.12% fell slightly in Thursday trades after a measure of layoffs known as jobless claims surged to a nearly three-month high.