Home
Stocks
: Robinhood picks Goldman Sachs to prepare for IPO that could see it valued at $20 billion: report
Prev Article Next Article
This post was originally published on this site 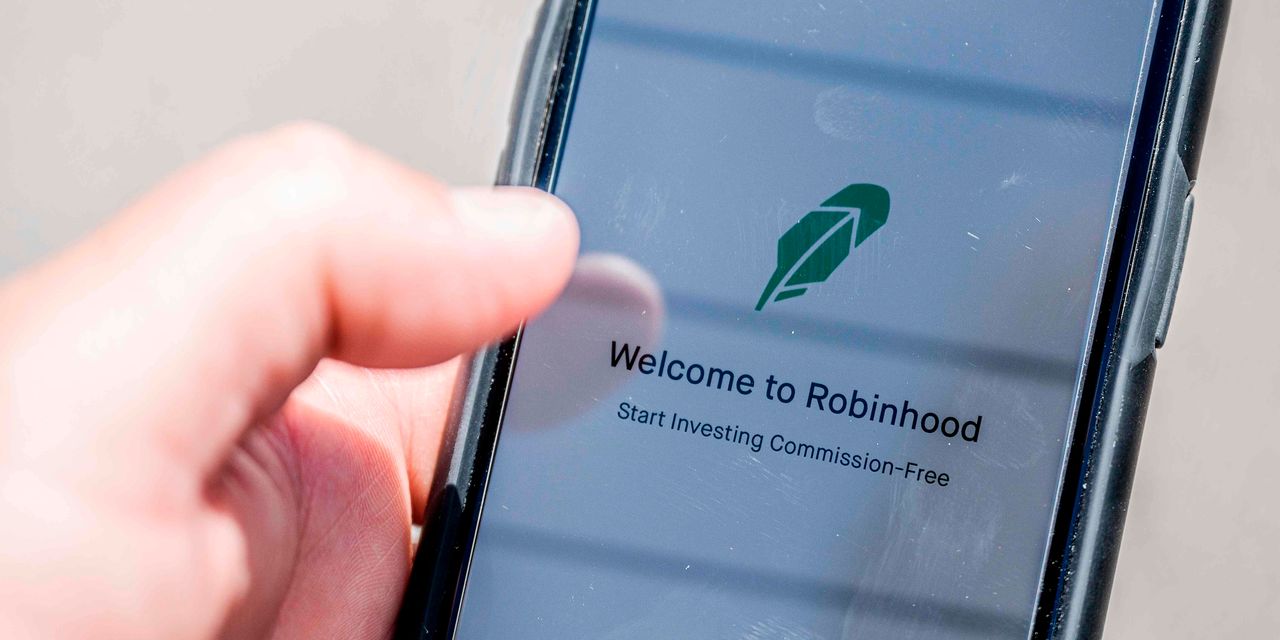 Brokerage app Robinhood is moving along with its plans for an initial public offering, which could see it valued at more than $20 billion, Reuters reported, citing people familiar with the matter.

Robinhood has selected Goldman Sachs to lead preparations for a listing that could happen in 2021, those sources said. Founded in 2013, the company reportedly closed a $660 million funding round in September, for a valuation of around $11.7 billion.

Popular with younger investors, the app has quickly grown its customer base to 13 million as of May.

The sources said the specific timing of any IPO and the valuation would be subject to market conditions. Neither Robinhood nor Goldman Sachs would comment to Reuters.