Home
Stocks
Key Words: Treasurys at these rates? JPMorgan’s Jamie Dimon ‘wouldn’t touch them with a 10-foot pole’
Prev Article Next Article
This post was originally published on this site 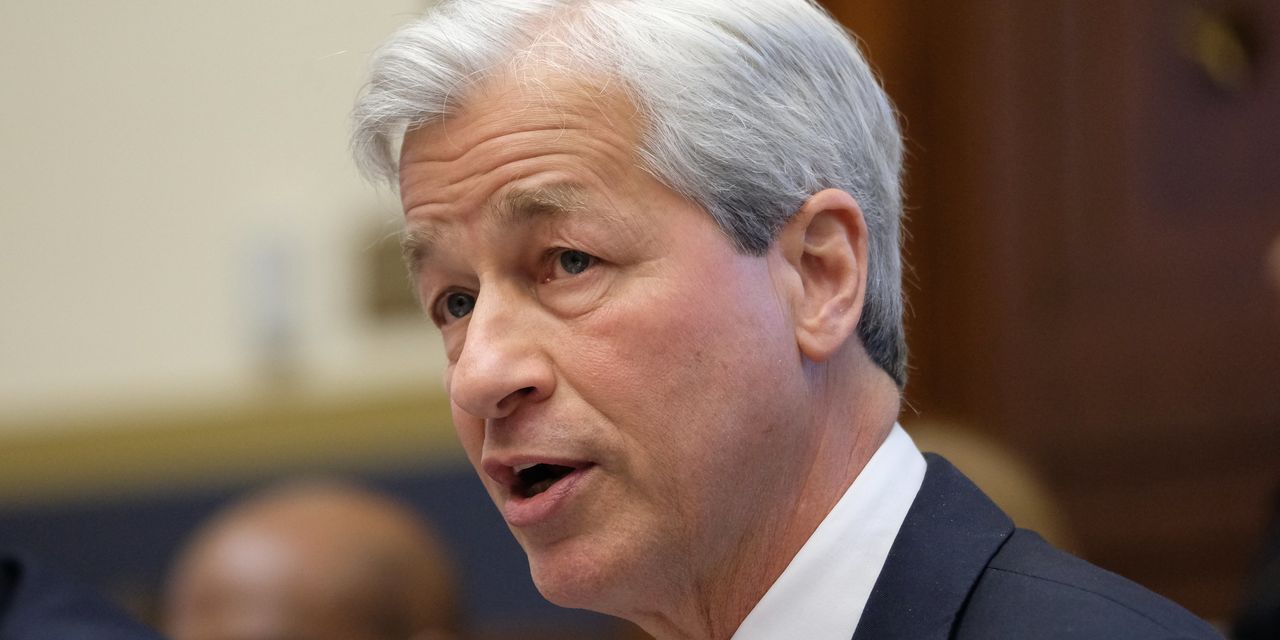 On Tuesday, speaking at a financial services conference hosted by Goldman Sachs GS, +0.16%, the prominent Wall Street chieftain shunned Treasurys as an investment, at least in the near term, saying he “would not be a buyer” of government bonds — considered super safe by traditional investors.

Dimon’s stance is because of the ultralow interest-rate regime prevailing throughout the globe, including subzero rates, to the tune of some $17 trillion.

The 10-year Treasury note TMUBMUSD10Y, 0.936% has been attempting to scale toward a yield of 1% but has been beaten back persistently, as investors pile into sovereign debt spurred by a host of worries that have dogged markets, including the recession-inducing COVID-19 pandemic and the trillions of dollars in deficit-ballooning spending deployed to limit the global economic damage.

Equity markets across the globe have rebounded mightily from their lows in March, but bonds remain richly priced by some measures, holding yields at uncharacteristically low levels despite the rally in stocks.

Still, Treasurys remain pinned lower for the time being, even as worries about a surge in inflation are surfacing.

″There may be a bubble in small parts of the stock market, not all of it,” Dimon said.