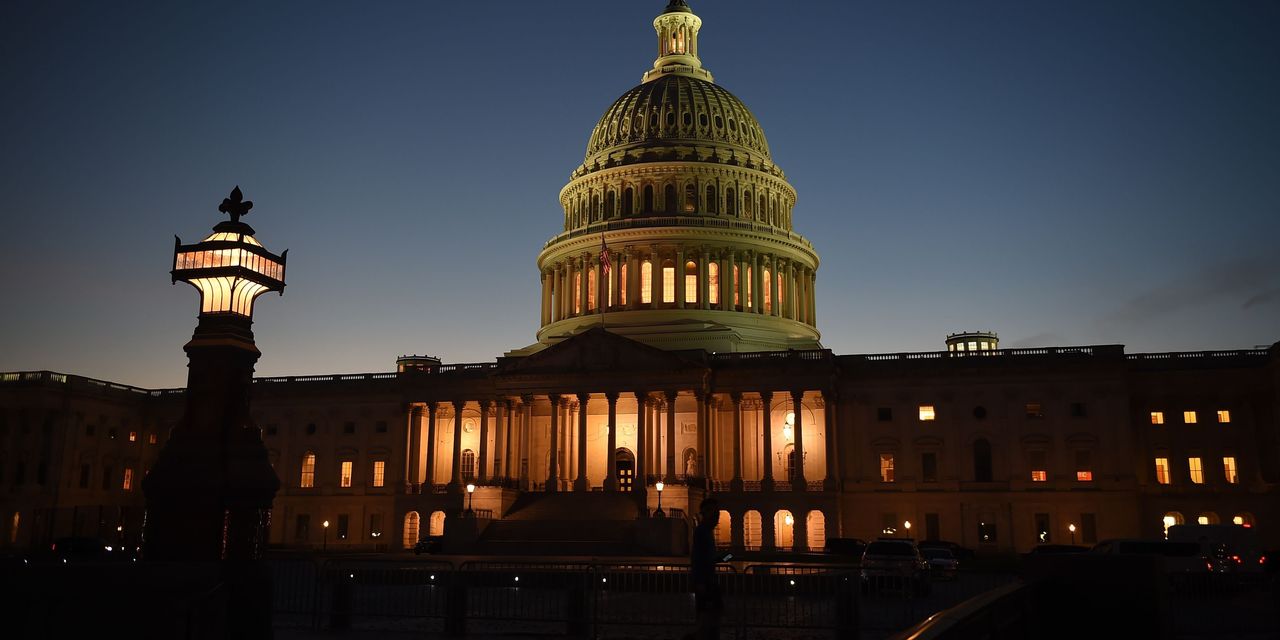 Presidential electors in all U.S. 50 states and the District of Columbia will meet on Monday to cast their votes for the next president.

Unlike previous elections when the vote was seen as a formality, the proceedings and the events that follow could be packed with drama, as President Donald Trump and elected Republicans around the country cling to the unsubstantiated narrative that widespread election fraud led to President-elect Joe Biden’s victory in November.

Here’s what you need to know about the upcoming vote:

What is the Electoral College?

Americans only indirectly participate in the election of the president of the United States. Rather, the Constitution dictates that citizens vote in state elections for a candidate, and then a slate of electors chosen by the party of the candidate that wins the most support then votes in the Electoral College, where the candidate must win a majority of 538 available electoral votes to be declared the next president.

While some founders envisioned the system as one that would provide an insurance policy in case the American people were brought under the spell of a charismatic tyrant, so-called “faithless electors,” who vote against the democratic will of the people of their state, have never changed the result of a presidential election.

“There have been isolated instances of faithless electors over the years, but never in a way that would make you say the Electoral College is exercising it’s independent judgement,” Kermit Roosevelt, professor of law at the University of Pennsylvania, told MarketWatch.

Thirty-three states and the District of Columbia have laws that require electors to cast their votes according to the popular vote in their state, and 14 have laws that allow faithless electors to be replaced, according to Robert Alexander, professor of political science at Ohio Northern University and author of two books on the Electoral College.

“The vast majority of electors still remain free agents with no remedy to prevent them from casting a faithless vote and no remedy to fix it if they do,” he said.

Nevertheless, faithless electors are extremely rare for the simple reason that they are chosen by state political parties, in part for their loyalty.

What happens on Monday?

In nearly every state, the slate of electors certified by election officials meet in their respective capitol buildings, with the proceedings typically presided over by the governor or secretary of state, who will sign a certificate of ascertainment following the vote. (Alaskan electors have sometimes taken the show on the road, casting their votes in high school gymnasiums and public libraries.)

These certificates will then be sent to federal election officials, including the country’s chief archivist, Vice President Mike Pence in his role as president of the Senate, and federal judges in the districts where electors meet. The deadline for the receipt of the ballots is Dec. 23.

Trump and his allies have pressed Republicans in Pennsylvania, Michigan, Georgia, Arizona and elsewhere to persuade state legislatures to unilaterally appoint slates of electors that would vote for the president on Monday, even though he lost the popular vote in those states.

So far, none of these Republican-controlled legislatures have attempted this maneuver, but they may in the coming days.

What happens after the Electoral College?

On Jan. 6, a joint session of the new Congress will convene to count the electoral votes and declare the next president. Results will be announced alphabetically by state, and individual representatives and senators may object to those results in writing.

If both a representative and a senator agree to object to a state’s election results, the Senate and the House of Representatives will adjourn to their separate chambers to debate the matter for up to two hours and then hold a vote on whether to reject a slate of electors.

“I will be shocked if we do not see a challenge by some Republican House members,” said Ohio Northern University’s Alexander. “The big question is whether any senators will take that challenge up. We may see that as early as Arizona’s results.”

The Electoral Count Act of 1887, however, dictates that both houses of Congress must agree to reject a slate of electors, and with Democrats in control of the House, it is extremely unlikely that any slates will be rejected.

That said, some conservatives have argued that the 12th Amendment gives the vice president unilateral authority to reject electors.

The language of that amendment “seems to envisage a single, continuous process in which the Vice President both opens and counts the votes,” wrote constitutional law scholars John Yoo and Robert Delahunty in the American Mind in October.

Alexander said this maneuver is “very, very unlikely,” while Roosevelt said this interpretation of the Constitution is “awfully extreme” and unlikely to be upheld by courts.

Trump’s Twitter feed suggests he’s unlikely to ever admit he lost the November election fair-and-square, and some elected Republicans don’t appear likely to admit defeat either, until Congress validates the votes on Jan. 6, or even until the Jan. 20 inauguration, according to the Associated Press.

Meanwhile, the Trump campaign and its allies continue to press their case of widespread election fraud in the courts, but have so far failed to convince a single judge of their argument in over 50 post-election court challenges.