Home
Stocks
The Margin: George Soros wants out and Citron calls it a casino, but one trader is betting huge on this ‘meme stock’
Prev Article Next Article
This post was originally published on this site 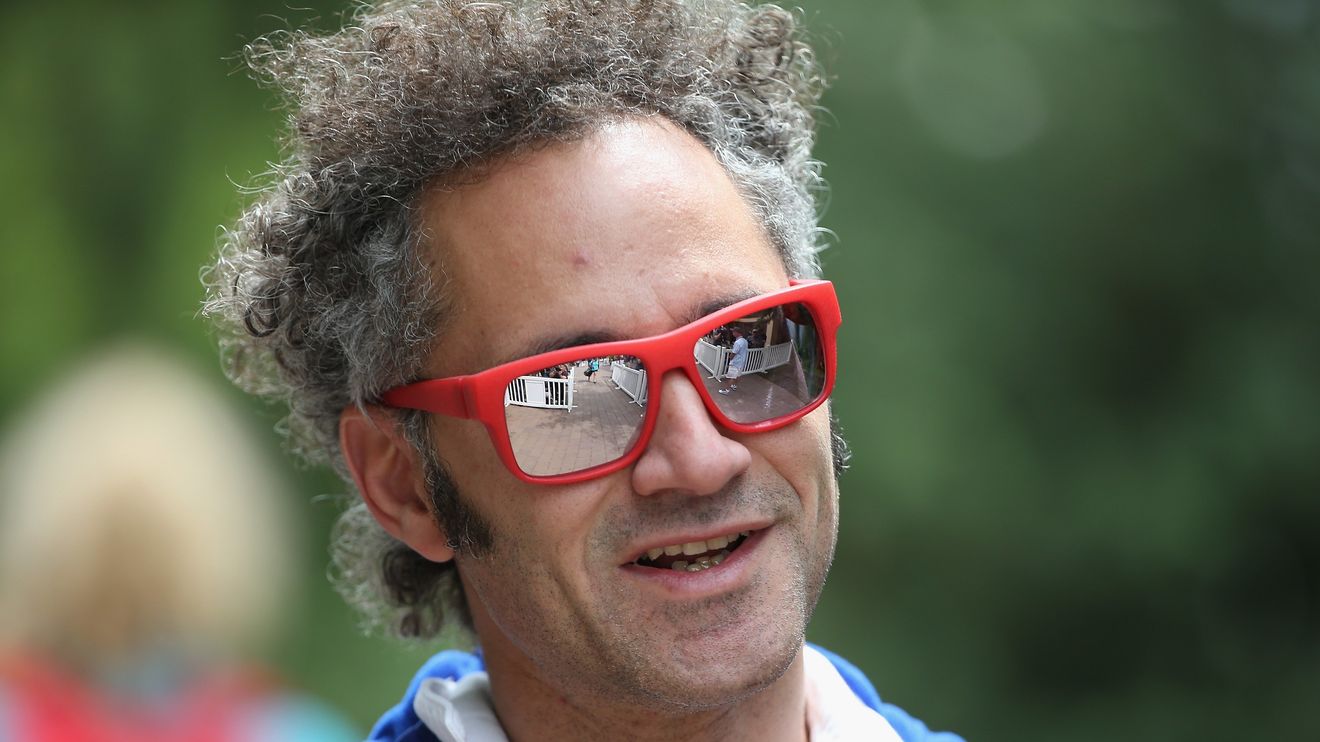 Dubbed Silicon Valley’s “most secretive unicorn,” big data software company Palantir Technologies PLTR, +14.97% has seen its stock explode for a rally of almost 200%, albeit with some major bumps in the road, since hitting the public market back in September. 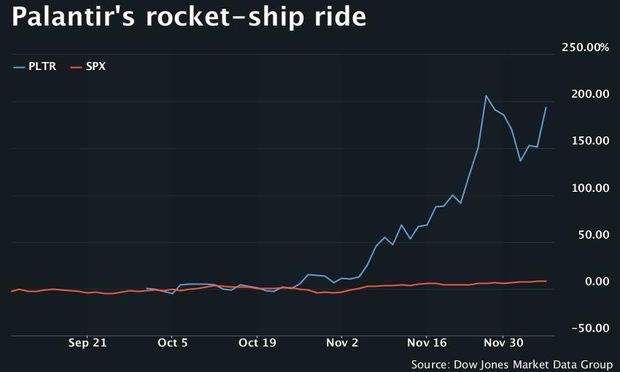 A lot has happened in just a few short months. Billionaire investor George Soros, a longtime holder of Palantir before it went public, came out and criticized the company for its business practices, saying he plans to unload shares that he’s not legally or contractually obliged to hold.

Then, this from short-seller Citron Research hit the stock:

On that same day, one financial blogger asked the question: “Is Palantir the next Facebook FB, +2.05% or the next Myspace?” He answered his own question: Facebook.

And we all know what that stock has done.

With the buzz building along with the outsized gains, it didn’t take long for Palantir to turn into a “meme stock,” with posts like this floating around the trading corners of social media:

The volatile journey to triple-digit gains hasn’t stopped one member of Reddit’s WallStreetBets community from going all in on the stock.

His jagyolo Reddit name checks out, as he claims that he’s YOLO’d (you only live once) his way to 13,100 shares of Palantir, much of it on margin, and some $53,000 in call options.

“Hear me out,” he wrote in a post. “Mathematically, this stock can lose $27 of its value and go to 0 OR it could theoretically keep going up infinitely. This is such an obvious buy, you fool.”

For proof, he offered up this video summary of his portfolio:

As of Friday, jagyolo said he was down almost $100,000. But his fortunes took a turn for the better during Monday’s trading session, with the stock rebounding from last week’s beatdown at the hands of a Morgan Stanley downgrade to rally more than 15%.