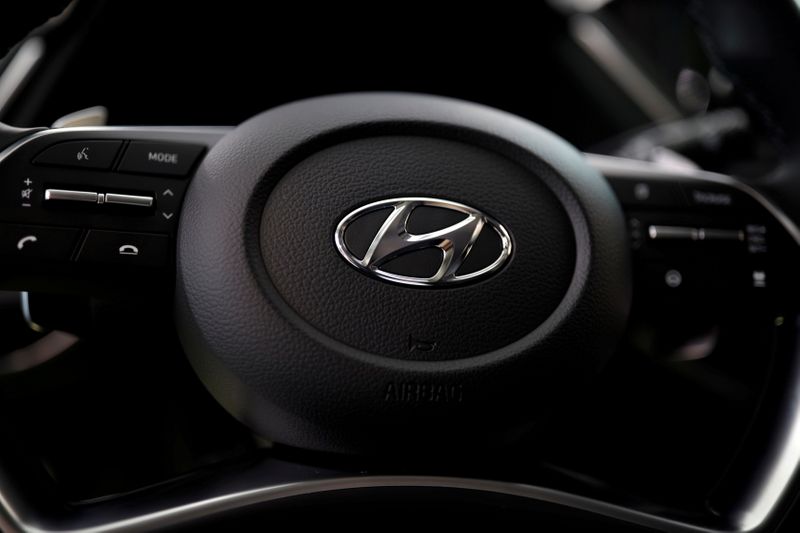 WASHINGTON (Reuters) – Hyundai Motor Co is recalling 129,000 U.S. vehicles for an engine issue that can increase the risk of a fire, U.S. regulators said Friday.

The recall covers some 2015-2016 Veloster, 2012 Santa Fe, 2011-2013 Sonata Hybrid, and 2016 Sonata Hybrid vehicles because connecting rod bearings inside the engine may wear prematurely, which over time can result in engine damage. Dealers will conduct inspections and if bearing damage is found, the engine will be replaced, the National Highway Traffic Safety Administration (NHTSA) said.

NHTSA said the two affiliated Korean automakers agreed to consent orders after it said they had inaccurately reported some information to the agency regarding the recalls.

Hyundai agreed to a total civil penalty of $140 million, including an upfront payment of $54 million, an obligation to spend $40 million on safety performance measures, and an additional $46 million deferred penalty if it does not meet requirements.

The settlement covered recalls in 2015 and 2017 for manufacturing issues that could lead to bearing wear and engine failure.