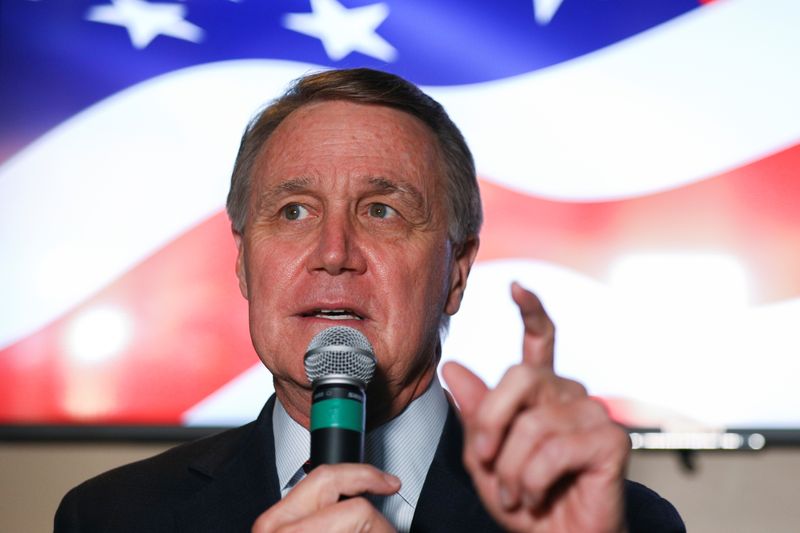 The investigators were undertaking a broad review of the senator’s trading around the outset of the COVID-19 pandemic for possible evidence of insider trading, the NYT said, citing four people with knowledge of the case.

Perdue, who is seeking reelection in one of two U.S. Senate races in Georgia, sold more than $1 million worth of stock in Cardlytics earlier this year, where he once served on the board, according to the report.

Six weeks later, its share price tumbled when the company’s founder announced he would step down as chief executive and the firm said its future sales would be worse than expected, the NYT reported.

According to the NYT report, Perdue had bought back a substantial portion of the shares that he sold after the company’s stock price bottomed out in March at $29.

“The New York Times report of the exonerating evidence reconfirms that the baseless accusations leveled against Senator Perdue were nothing more than lies to push a categorically false narrative for political gain,” said John Burke, communications director of the senator’s campaign.

Cardlytics did not immediately respond to a Reuters request for comment.