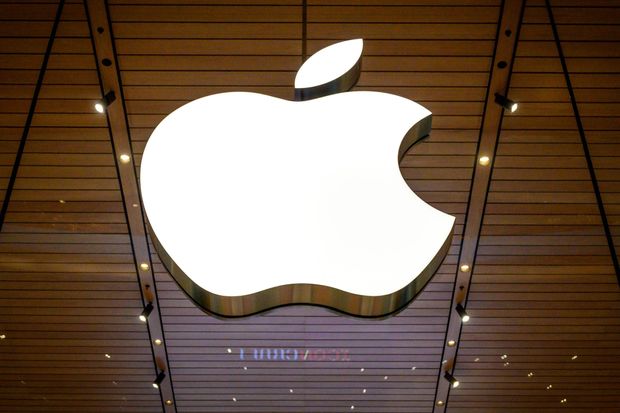 “We conducted a thorough internal investigation and found no wrongdoing,” an Apple spokeswoman told the Wall Street Journal.

Apple Inc.’s head of security has been indicted on bribery charges for a scheme in which prosecutors allege he offered iPads to secure gun permits for his company’s employees.

Thomas Moyer allegedly promised to give 200 iPads to the Santa Clara County Sheriff’s Office to get four concealed carry licenses, according to Jeffrey Rosen, district attorney of the Bay Area county where Apple AAPL, -2.97% is based. The charges are part of a broader probe into the sheriff’s office.

Two high-ranking sheriff’s office officials, Undersheriff Rick Sung and Captain James Jensen, were indicted on a charge of requesting the bribe. The two men held back on issuing the permits until Moyer “agreed to donate close to $70,000 worth of iPads,” said Rosen. “The donation was pulled back at the eleventh hour when our search warrants into this probe began.”

Ed Swanson, an attorney for Moyer, who runs global security at Apple, said his client was innocent and that the indictment was the result of a continuing dispute between the district attorney and the sheriff.

Damaged sense of smell in COVID patients holds clues to how recovery might work.