Home
Stocks
: WHO advisers recommend against Gilead’s remdesivir for treating COVID-19
Prev Article Next Article
This post was originally published on this site 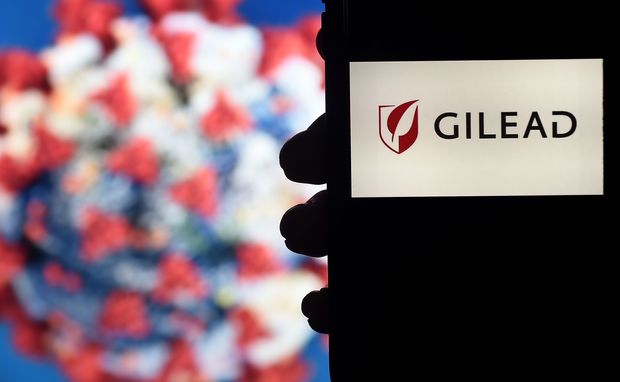 The panel of experts, known as the WHO Guideline Development Group, published their findings Friday in The BMJ, a British medical trade journal.

Remdesivir “has no meaningful effect on mortality or on other important outcomes for patients, such as the need for mechanical ventilation or time to clinical improvement,” the WHO group said. “There is currently no evidence that it improves survival or the need for ventilation.”

The group said it came to that conclusion after four randomized trials involving more than 7,000 hospitalized coronavirus patients.

The findings are a blow to Gilead GILD, -0.44%, whose stock fell 1.7% in extended trading after the report was released.

The Foster City, Calif.-based biotech defended its drug, saying in a statement that remdesivir “is recognized as a standard of care for the treatment of hospitalized patients with COVID-19 in guidelines from numerous credible national organizations.

“We are disappointed the WHO guidelines appear to ignore this evidence at a time when cases are dramatically increasing around the world and doctors are relying on Veklury [the drug’s brand name] as the first and only approved antiviral treatment for patients with COVID-19 in approximately 50 countries.”

Remdesivir was approved for emergency use in the U.S. in May, and last month won full approval by the U.S. Food and Drug Administration. It was one of the treatments President Donald Trump received when he was hospitalized with COVID-19 in October.

Remdesivir sales brought in $873 million last quarter, Gilead reported in its earnings last month. But Wall Street analysts have been wary about remdesivir’s outlook, given three negative clinical trials and concern over its long-term financial potential.