Home
Stocks
The Fed: Fed’s Kaplan says double-dip recession is a possibility
Prev Article Next Article
This post was originally published on this site 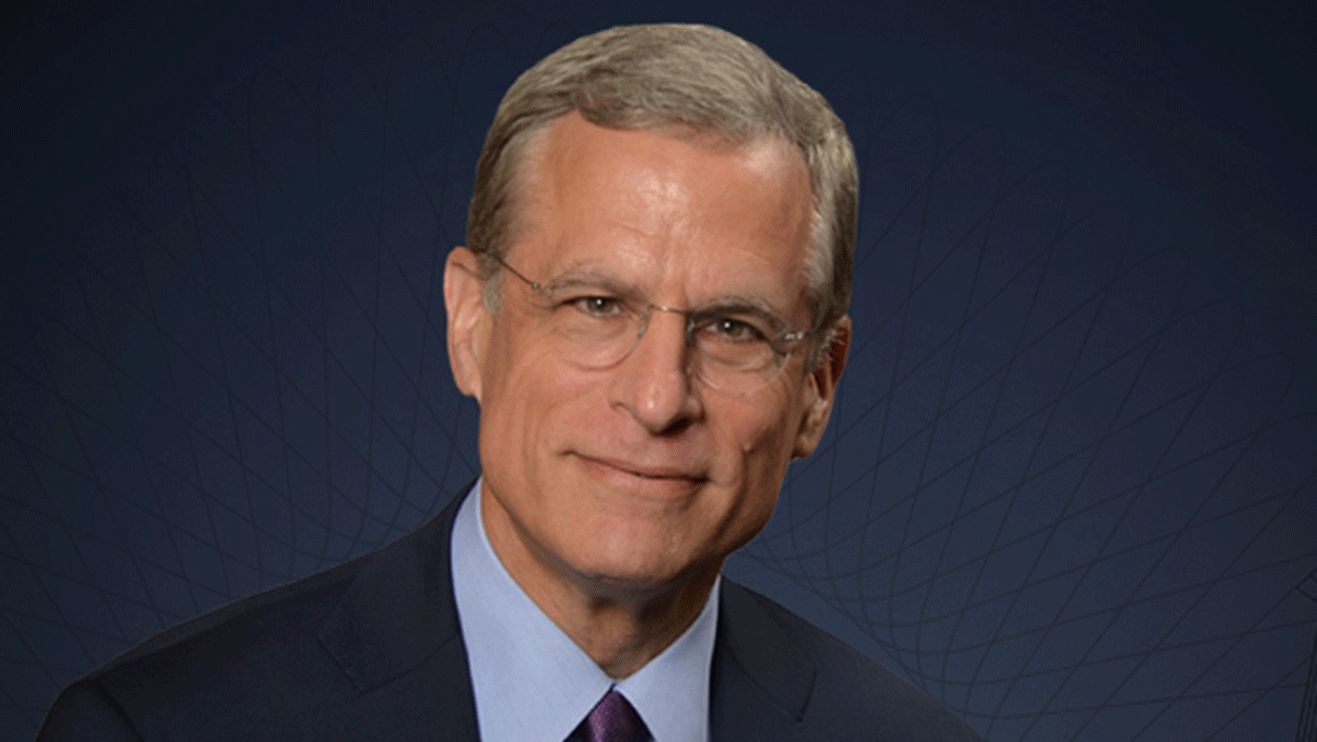 Dallas Fed President Rob Kaplan said Thursday the economy was slowing and a double-dip recession is possible given the renewed strength of the coronavirus and people slowing down their activity.

“We will have to see what the fourth quarter looks like. It is possible we could have negative growth if this resurgence [of COVID-19] gets bad enough and mobility falls off enough,” Kaplan said, in an interview on Bloomberg Television.

“The next couple of quarters are going to be very challenging,” Kaplan added.

The promising vaccines will help the economy eventually, but not in the short-term, he said.

If there is any good news, it is that if the economy stalls and there is negative growth, any downturn will be temporary, Kaplan said.

Next year could even see a growth rate of 3.5% or greater, the Dallas Fed president said, mainly starting after June.

Asked what the Fed could do to help the economy, Kaplan said the central bank’s emergency loan programs should be extended into next year. Some of those programs, which provide attractive loans to small businesses and key parts of the financial system, are set to expire on Dec. 31.

Kaplan said he wasn’t sure that increasing the size of Fed bond-buying was needed. The Fed is buying $80 billion of Treasurys and $40 billion of mortgage securities per month.

If the downturn got bad enough, the central bank might shift the purchases to concentrate on the long end of the yield curve, he said.

Some Wall Street economists are also starting to worry about the health of the economy.

As of now, the data suggest significant slowing in growth, rather than a double dip, said Jim O’Sullivan, chief U.S. macro strategist with TD Securities.

Sullivan says he is forecasting flat growth in the fourth quarter and negative growth at a 2% annual rate in the first three months of 2021.

The U.S. economy suffered the steepest recession since World War II in April and May as the economy shutdown to combat the pandemic. But the economy rebounded quickly, leading many economists to say the recession was over. But experts who date recessions have stayed silent.

Stocks were lower on Thursday due to concerns about the coronavirus outbreak amid the colder temperatures across much of the country. The Dow Jones Industrial Average DJIA, +0.02% was down 87 points in early afternoon trading.