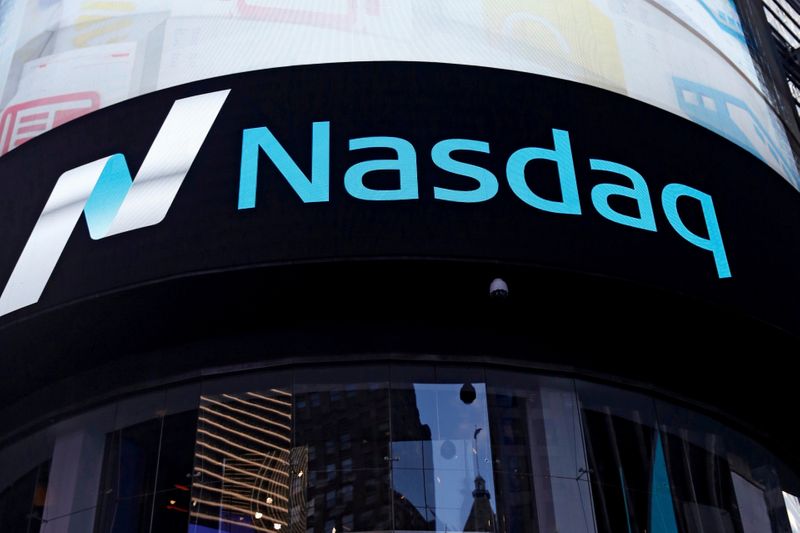 Nasdaq will aim to provide Verafin’s technology to the 250 banks, exchanges, broker-dealers and buy-side organizations, and regulatory authorities, that use its trade surveillance systems, the company said.

With the deal, the exchange group is doubling down on its push into the anti-money laundering software sector and furthering its strategy of repositioning the company as a leading financial technology and data vendor.

While Nasdaq is best known for operating exchanges in the United States and globally, it is also a provider of market technology to banks and other financial institutions.

It has a strong foothold in the trade surveillance software market, as well as in the trading technology systems sector. It made its first move in the anti-money laundering software market in September when it launched artificial intelligence technology to help retail and commercial banks automate investigations.

“The problem of detecting money laundering and fraud hasn’t been solved very well yet,” Valerie Bannert-Thurner, senior vice president and head of sell-side and buy-side solutions, market technology at Nasdaq, said in an interview. “With our acquisition we are doubling down on our belief this as an area that is being disrupted and where we can have a big impact.”

Nasdaq’s push comes as banks and other financial firms look to automate many of their more expensive and complex back office processes to reduce costs and increase efficiency.

This includes compliance and surveillance functions, where costs have been growing significantly following tougher regulatory crackdowns over the past decade.

Still, up to $2 trillion is laundered globally each year, representing up to 5% of global GDP, according to the United Nations.

The acquisition marks another milestone in Nasdaq’s effort to diversify its revenue stream away from trading, where fees have been declining, into areas such as technology and data.

Nasdaq’s revenues from its market technology and investment intelligence businesses have grown 54% since 2016, and non-trading revenues represent 73% of the group’s overall revenues.

The deal is Nasdaq’s largest since its $3.8 billion purchase of Nordic exchange OMX in 2008.

Nasdaq will finance the transaction, which will add to its earnings per share beginning in 2022, with a combination of $2.5 billion of debt and cash on hand.