Home
Stocks
: George Soros laments investment in Palantir and says he will sell the rest when allowed
Prev Article Next Article
This post was originally published on this site 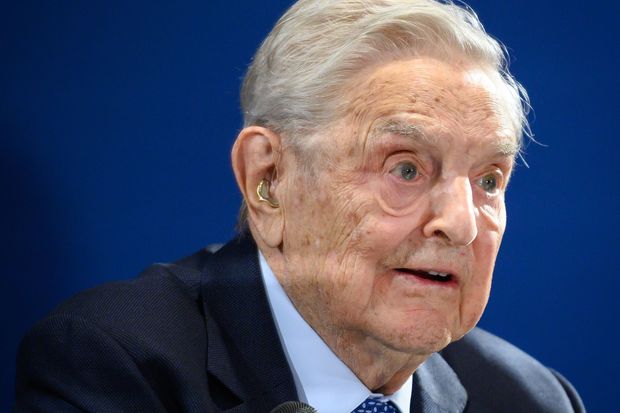 Investor and philanthropist George Soros delivers a speech on the sidelines of the World Economic Forum on Jan. 23, 2020.

It’s common for fund managers to talk up their investments. Billionaire investor George Soros is taking the opposite tack.

His family office, Soros Fund Management, issued a statement criticizing one of its holdings, Palantir Technologies PLTR, +12.05%, after a Securities and Exchange Commission filing revealed it had a roughly 1% stake in the data analytics company.

“ “SFM does not approve of Palantir’s business practices. SFM made this investment at a time when the negative social consequences of big data were less understood. SFM would not make an investment in Palantir today.” ”

“SFM has sold all shares in the company that it is not legally or contractually obliged to hold and will continue to sell shares as permitted,” the statement added.

Palantir has drawn criticism for the work it has done for the U.S. government, notably the U.S. Immigration and Customs Enforcement agency.

Investors have warmed to the company, as its stock has nearly doubled in its short history as a public company.