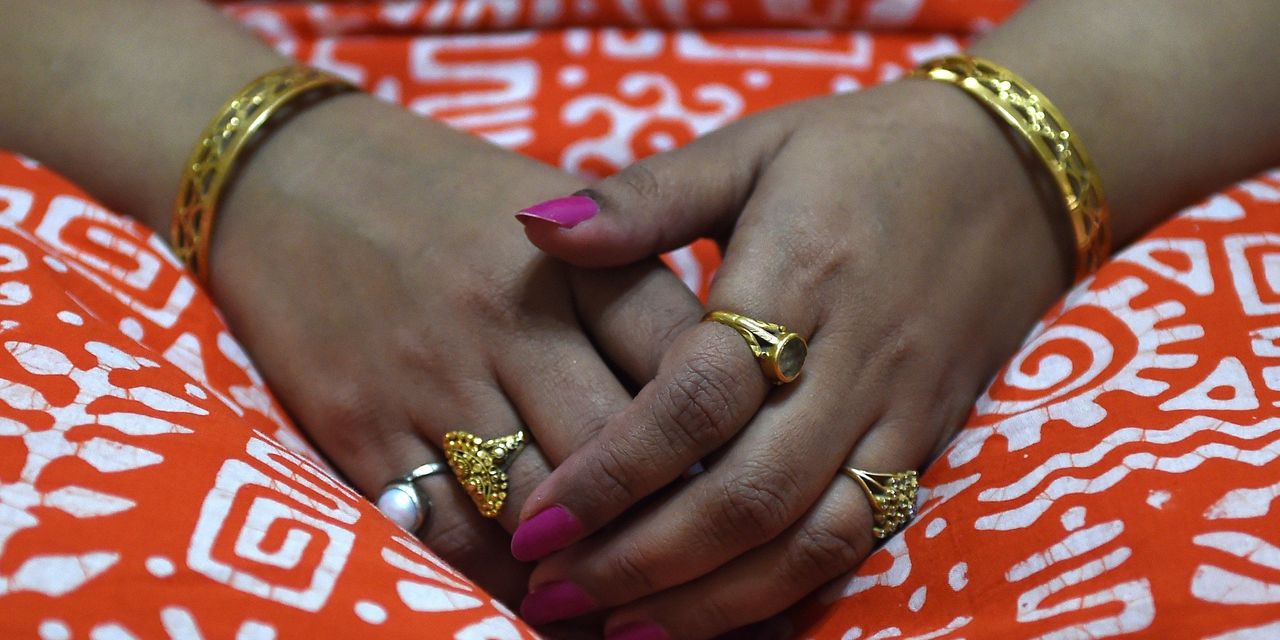 Gold futures were slipping early Wednesday, with the precious metal relinquishing some of the modest recovery from the previous session amid a trifecta of headwinds: a stronger U.S. dollar, rising stocks and higher bond yields.

“Higher yields in the US are continuing to provide some support for the dollar which, in turn, is keeping gold prices under pressure,” wrote Craig Erlam, senior market analyst at Oanda, in a Wednesday note.

“Gold enjoyed some mild reprieve yesterday but continues to hover near its three month lows,” the analyst wrote.

Persistent optimism about the prospects of cures and treatments for COVID-19 has, at least momentarily, overshadowed a rapid acceleration in cases in the U.S. and elsewhere in the world, which would normally underpin a rise in bullion and its sister metal silver, dealers said.

The global tally for confirmed cases of the novel strain of coronavirus that causes COVID-19 climbed to 51.5 million on Wednesday, according to data aggregated by Johns Hopkins University, while the death toll rose to 1.3 million. The U.S. has the highest case tally in the world at 10.3 million and highest death toll at 239,695 or about a fifth of the global totals.

The U.S. bond market is closed in observance of Veterans Day.

A stronger dollar can make commodities priced in the currency less attractive to overseas buyers and rising yields also undercut the relative value of gold and silver, which don’t offer a coupon.