Home
Stocks
Outside the Box: Republicans must break with Trump and reach out to Biden so that Americans can heal and democracy can thrive
Prev Article Next Article
This post was originally published on this site 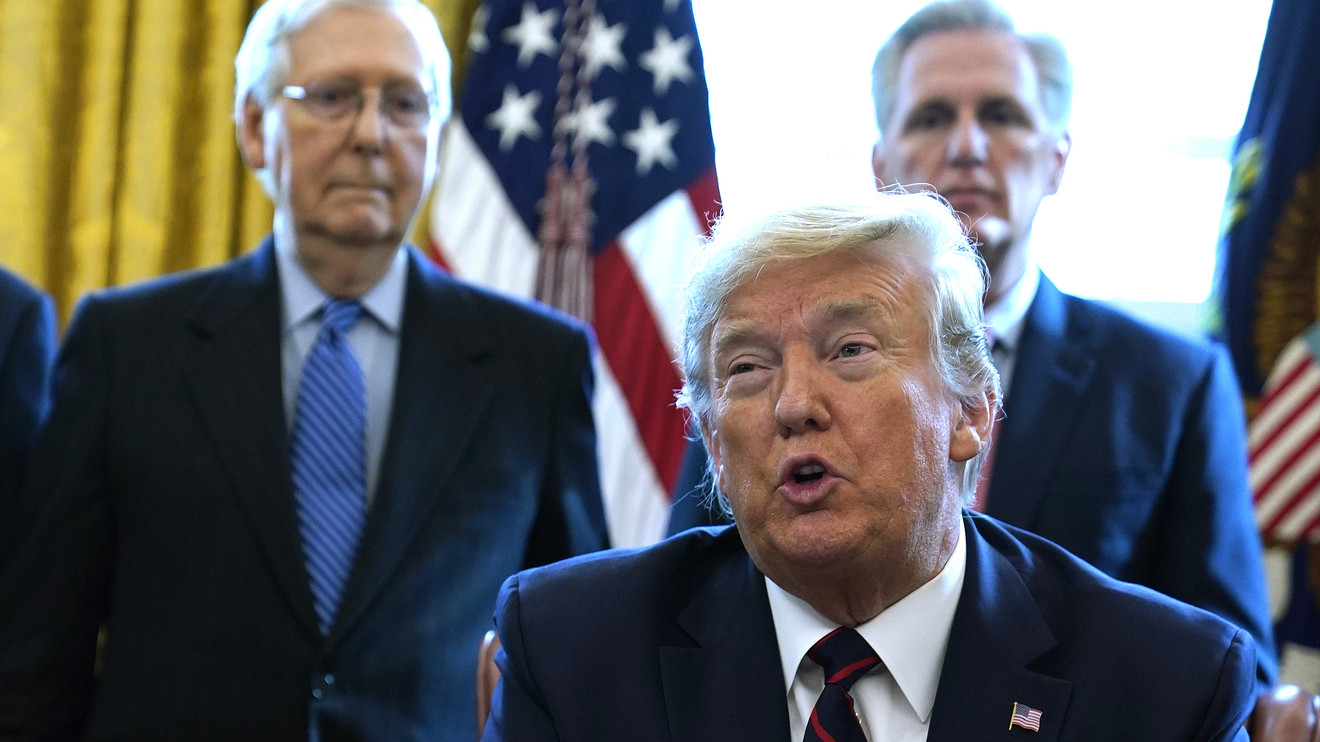 It’s essential to recognize that elections are not football games. Opponents are not our enemies. For those who celebrate, it is important not to do so at the expense of others.

Biden is setting the right tone, declaring that it’s time for America to unite and to heal, while promising to be a president for all Americans — not just those who voted for him.

The important question is: How will Republicans respond? Some, of course, will be unreachable. I’m thinking of the conspiracy theorists who believe QAnon’s delusions that Biden is part of a deep-state plot to sexually abuse and kill children. (While QAnon’s supporters are an extreme fringe element of the Republican Party, they can count two newly elected GOP members of Congress in their fold.)

Mainstream Republicans including Sen. Mitt Romney (R-UT) have extended congratulations to Biden and Vice-President elect Kamala Harris. Romney declared that he knows them both to be “people of good will and admirable character.” Rep. Adam Kinzinger (R-IL) similarly offered congratulations to Biden and Harris. That’s an important, essential start — and Biden and Harris will surely see this as an opportunity.

None of this ignores the forces trying to stand in the way of the new administration. In contrast with Romney and Kinzinger, a number of congressional Republicans including South Carolina Senator Lindsey Graham are refusing to acknowledge the U.S. election results and fanning the flames of utterly baseless conspiracy theories about election fraud. President Donald Trump himself has encouraged these fantasies, as have some of his children.

This is extremely dangerous. If Trump’s supporters wrongly conclude (as some already have) that the election has been “stolen”, there could be violence.

Trump’s presidency placed Americans at a historic crossroads. Voters have chosen democratic ideals, but, in a democracy there are no final victories.  Benjamin Franklin is said to have observed that the U.S. Constitution delivered (at the time, to white men) “a republic, if you can keep it.”  In the 233 years since then, the U.S. has grown to become a much more inclusive constitutional republic that, in theory, aspires to makes room for everyone (Harris’s election as the first African-American, South-Asian woman to be vice president is evidence of progress in that regard).

By rejecting Trump’s vision of a government existing to serve and advance his own personal interests, voters in the 2020 election have truly delivered all Americans a republic. But Franklin’s warning still applies: There is no guarantee holding this constitutional republic together.  If the Republican party remains a party of Trump — either Donald Trump, one of his children, or another figure with a similar vision, the American republic will remain under threat.

Biden is right to recognize that we cannot see our political opponents as enemies.  Republicans like Romney understand this truth — a truth that is a necessary pre-condition for a constitutional republic. What happens next will depend in large part on whether Romney stands virtually alone or if more Republicans join him to remake the Republican Party as one committed to constitutional democracy, rather than the personal desires of a single man.

Chris Edelson is an assistant professor of government in American University’s School of Public Affairs. He has written two books on presidential power. Follow him at @ChrisEdelson on Twitter.

More:Here’s what a President Joe Biden would mean for Americans’ retirement savings