Home
Stocks
The Margin: ‘Thanks to everyone who worked the pole tonight’ — Trump’s typo brings comic relief to tense election night
Prev Article Next Article
This post was originally published on this site 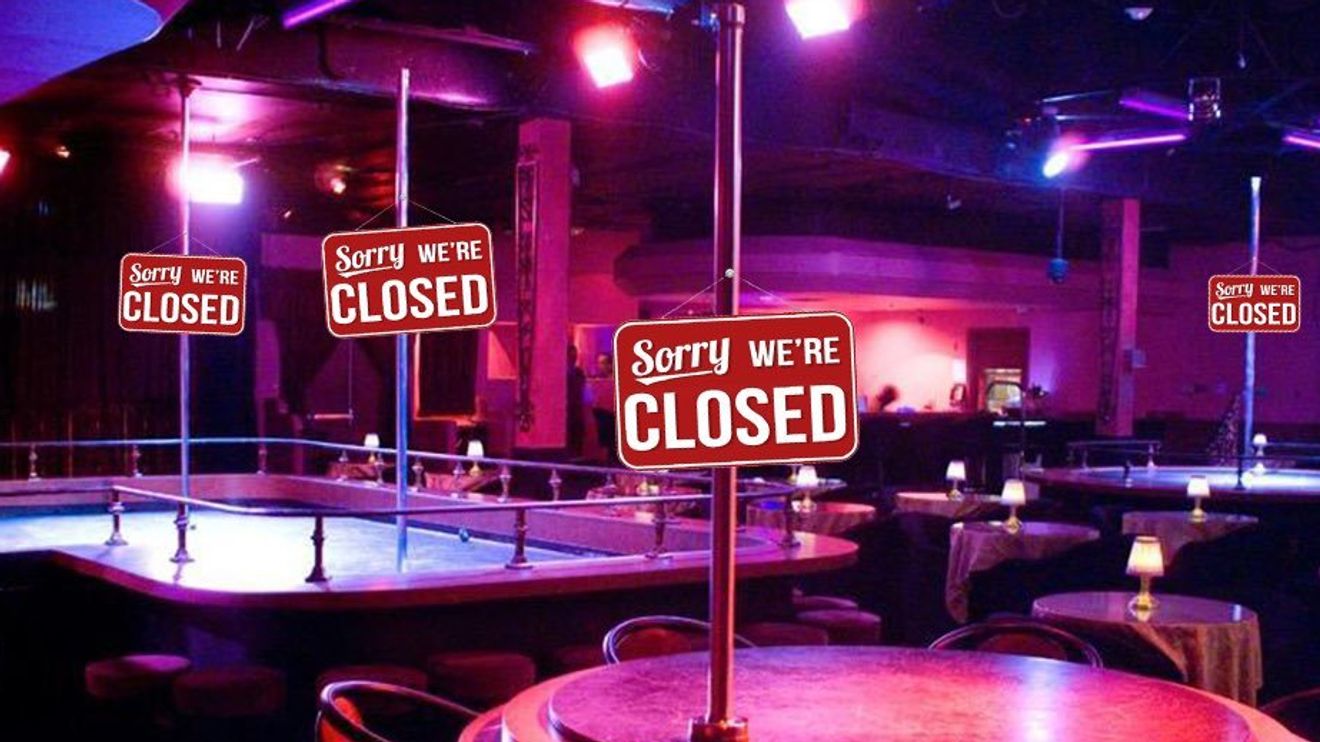 Poles everywhere: Don’t drag us into this.

But that’s exactly what President Donald Trump did Tuesday night when he fired off a tweet accusing Democrats, without offering any evidence, of trying to “STEAL the Election.”

For his critics, this typo was just a bonus: 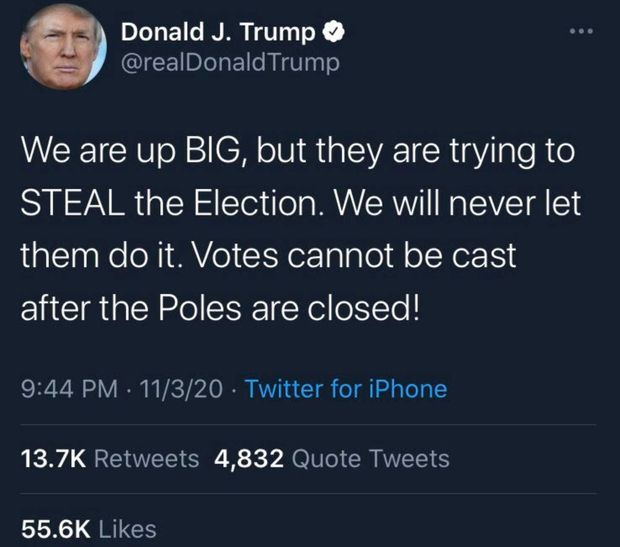 Of course, Trump was referring to the “polls,” as in polling booths, not natives of Poland, Santa’s home or what you might find in a strip club. He deleted the initial tweet, but that didn’t stop Twitter’s TWTR, +5.72% peanut gallery from making “Poles” a trending topic:

Trump put up another tweet with the correct spelling, and it was quickly flagged by Twitter as “disputed” and potentially “misleading” about the election.