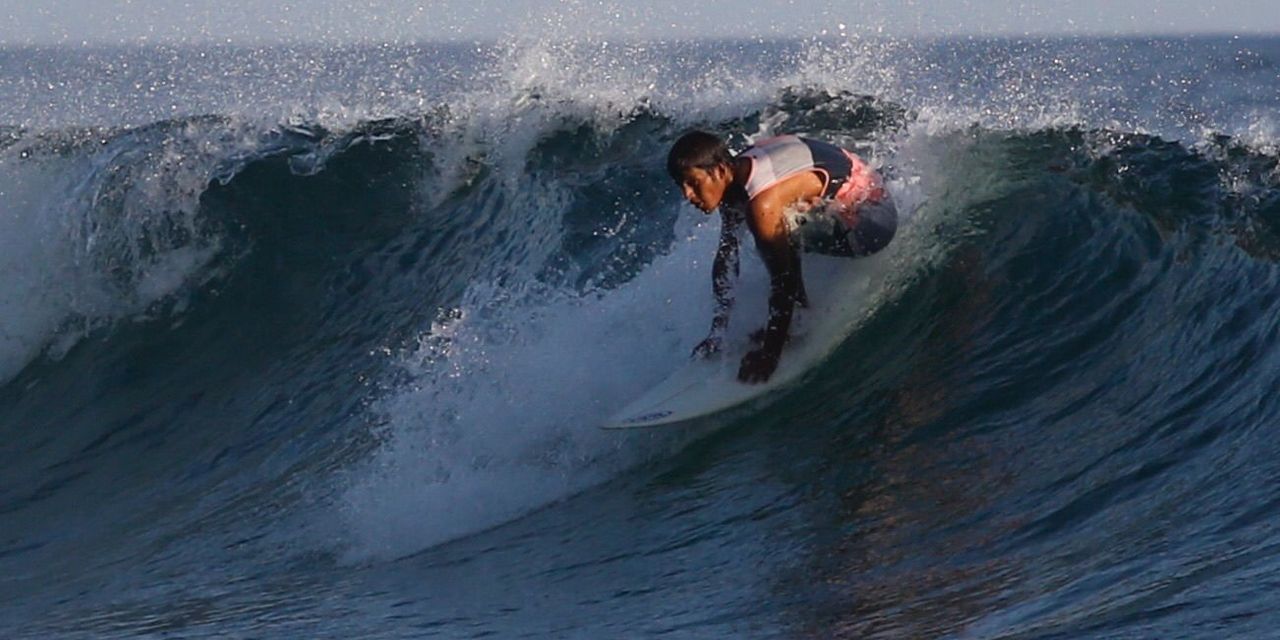 Markets have been wagering that the 2020 Election would result in a so-called “blue wave,“ but that scenario seems far from likely, as the race has shaped up to be a nail biter of a contest between former Vice President Joe Biden and incumbent Donald Trump.

A blue wave, referring to a sweeping victory by Democrats that sees them gaining control of both chambers of Congress, as well as the presidency, was suggested by polls on the lead-up to the Nov. 3 election.

Many market strategists have viewed a so-called blue wave as a bullish political setup for financial markets, on the theory that it creates a stronger footing for Democrats to garner a fresh round of fiscal relief that could help the coronavirus-rocked economy recover from the worst pandemic in more than century.

Goldman Sachs’ Lotfi Karoui wrote in note last month that expectations for a rollback of Trump’s 2017 Tax Cuts and Jobs Act, under a blue wave scenario, would be somewhat mitigated by “expansionary fiscal policy“ and “the subsequent material boost to growth over the coming years would more than offset the negative impact from higher taxes.”

Read: Here are the Senate races to watch, as Democrats battle to take control from Republicans

At last check, however, the presidential race wasn’t yielding a clear-cut victory for Biden, as early polling had suggested and Democrats haven’t yet gained substantial ground in Senate races to achieve a majority in that chamber for Congress, so far.

As of early Wednesday, Democrats had 43 seats in the Senate and Republicans had 46, with 51 representing a majority.

Meanwhile, Biden was at 223 electoral college votes, while Trump was at 174, with major states, including Nevada and Pennsylvania not yet declared, according to the Associated Press.

“The final outcome of the US presidential election and control of the Senate remain in the balance, but the widely-anticipated ‘Blue Wave’ appears to have floundered, with betting markets now making Donald Trump the favorite to win a second term,“ wrote Paul Ashworth, Chief US Economist at Oxford Economics in a Wednesday note.

Stock-index futures were turbulent but appeared to be trying to extend Tuesday’s gains, despite the blue wave turning into more of a mist.

Ashworth speculated that the buoyancy of the market, amid the unexpected tightness in the presidential race and Congressional contests, may be tied to the expectation that a fresh round of stimulus might also result from a Trump second term, should the 45th president prevail against Biden.

Trading in stock-index futures tend to be thinly traded and volatile.

“The race remains tight with ballots still to be counted in the coming days, legal challenges and recounts to be expected at a time when the market had positioned for a Blue Democratic Wave,“ wrote Sebastien Galy, Nordea Asset Management’s senior macro strategist, in a Wednesday research note.

“The best case scenario for Biden is that he squeaks out a narrow win in some of those Midwest states, getting him to the crucial 270 electoral college votes,” Ashworth wrote. “But even in that scenario, the Republicans would probably end up holding the Senate – or the Democrats would, at best, hold a one-seat majority,” he said.