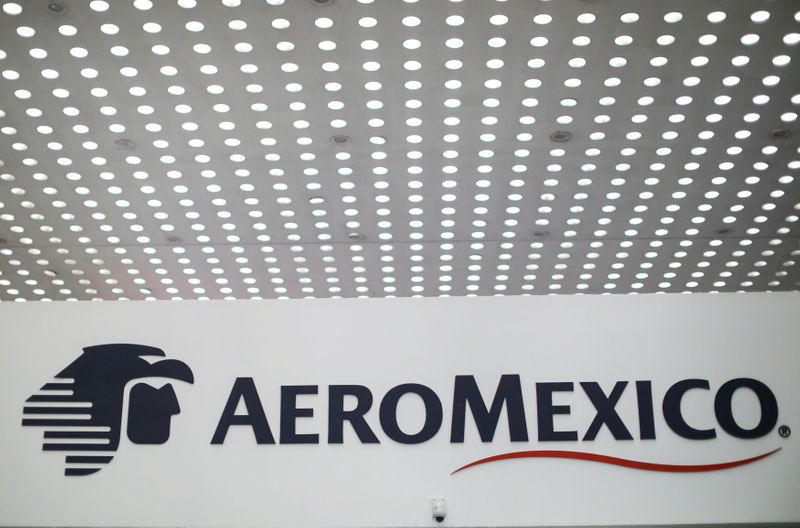 The proposed layoffs, of 855 unionized workers and another 975 who do not belong to a union, would save the company $44 million on a recurring annual basis, Aeromexico said.

Although the cuts will first cost the company $31 million in severance benefits, Aeromexico said the expected outcome “significantly outweighs the program’s one-time cost.”

Aeromexico sought approval from the court to carry out the layoffs by the end of the month, according to the court filings. The company did not specify which positions would be eliminated.

Aeromexico in June began a Chapter 11 restructuring process in the United States, becoming the third Latin American airline to file for bankruptcy protection, and has since received approval for up to $1 billion in financing.

According to statements filed with the Mexican stock exchange, Aeromexico already reduced its workforce by nearly 2,000 positions in the second quarter, and cut another 96 people in the third quarter.

The company posted a net loss of $130 million in the third quarter under the strain of the coronavirus pandemic, yet said passenger demand had begun to revive.

Shares in Aeromexico on Wednesday fell 3.82%.