Home
Stocks
: What the Vienna attack may mean for Europe’s fight against terrorism
Prev Article Next Article
This post was originally published on this site 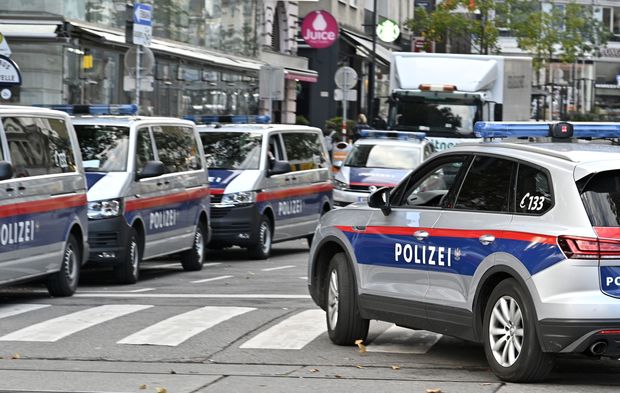 Police vehicles in the center of Vienna on November 3, 2020, one day after at least four people were killed in multiple shootings.

Two men and two women died after gunmen fired into crowds at bars and restaurants with outside seatings in the center of Vienna on Monday night. The shooting started near a synagogue. The Austrian police shot one of the assailants, who was wearing a fake explosive belt.

The outlook: Macron had felt isolated in the last few weeks in his stance against radical Islam, with few European leaders seemingly eager to stand by him since the Paty assassination. He is likely to use the Austrian attacks as another argument to try to convince others that the problem isn’t France’s alone.

But beyond words of mutual support, there may be little more that Europeans can do to counter the terrorist threat, after the measures taken in the last five years, ever since the January, 2015 attacks at the offices of satirical magazine Charlie Hebdo, to better coordinate the work of intelligence agencies.

However, within the European Union, authoritarian governments such as Hungary’s are already insisting that the terrorist threat become a European priority — as if it wasn’t already.