Home
Stocks
: Treasury slashes borrowing estimate for fourth quarter almost in half to $617 billion
Prev Article Next Article
This post was originally published on this site 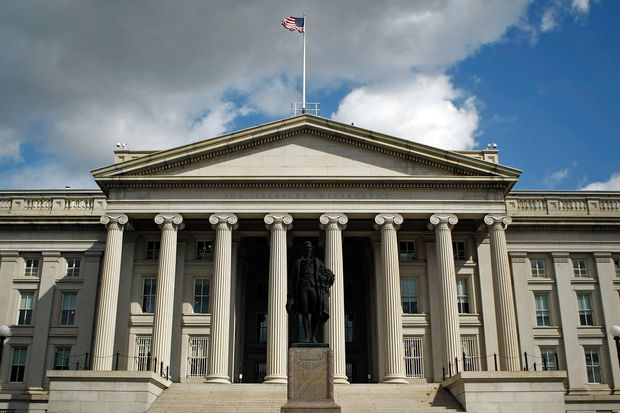 A statue of the first United States Secretary of the Treasury Alexander Hamilton stands in front of the U.S. Treasury.

The Treasury Department said Monday it expects to borrow $617 billion in the fourth quarter, which is $599 billion lower than previously estimated.

The decline was driven by a larger cash balance at the beginning of the quarter, the agency said in a press release. The updated forecast includes an end-of-quarter cash balance of $800 billion.

Looking ahead to the first quarter, Treasury said it expects to borrow $1.13 trillion in net marketable debt with a cash balance of $800 billion.

Treasury borrowed $454 billion in net marketable debt in the third quarter, lower than the Treasury’s prior $947 billion estimate. The cash balance rose to $1.78 trillion, above estimates of $800 billion.

Additional financing details related to the Treasury’s quarterly refunding will be released at 8:30 a.m. Eastern on Wednesday.

The U.S. annual deficit soared to $3.1 trillion in the year ended Sept. 30 as the government spent massive sums to offset the negative economic effects of the coronavirus pandemic.