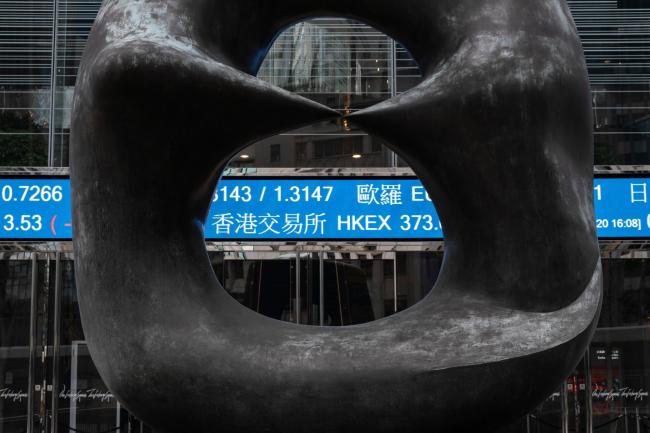 GDS shares opened at HK$81 on Monday, just above its offering price of HK$80.88. They climbed to a high of HK$82.85 in morning trading. Shanghai-based GDS sold 160 million shares in its Hong Kong listing. Its Nasdaq-listed American depositary shares closed at $84.04 on Friday, which equates to about HK$81.5 with one GDS ADS representing 8 ordinary Hong Kong shares.

GDS is part of a growing cohort of U.S.-listed Chinese firms looking to sell shares in Hong Kong as part of efforts to expand its investor base. A Hong Kong listing also provides it with a hedge against any further deterioration in relations between Washington and Beijing. Tensions between the two have spilled over into the capital markets, with the U.S. threatening to delist Chinese companies on the grounds that American regulators don’t have access to their audit papers.

More than $15 billion has been raised this year through such secondary listings in Hong Kong, among them the blockbuster deals by e-commerce giant JD (NASDAQ:JD).com Inc. and NetEase (NASDAQ:NTES) Inc., China’s second largest gaming company.