Home
Stocks
: Short-sellers have made a killing on these 5 stocks so far this year
Prev Article Next Article
This post was originally published on this site 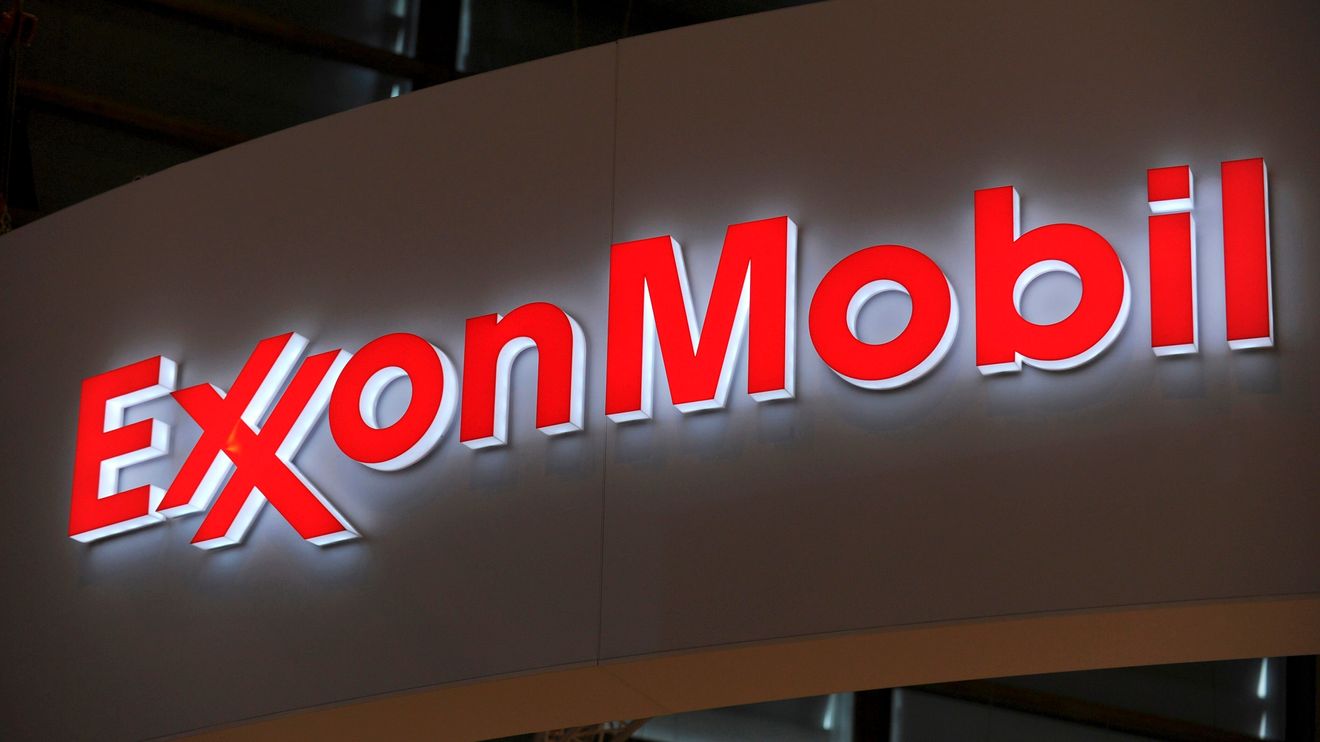 The beatdown of all those who have bet against Elon Musk and Tesla’s TSLA, -5.54% stock has been well-chronicled. In fact, that ill-fated wager owns the crown of “worst short call” of the past five years, beating out other notable short-slayers like Apple AAPL, -5.60% and Amazon AMZN, -5.44%.

Of course, not all shorts have been caught on the wrong side of the technology leaders of this bull run. Plenty have managed to cash in on the struggles of some of the market’s biggest names in 2020. 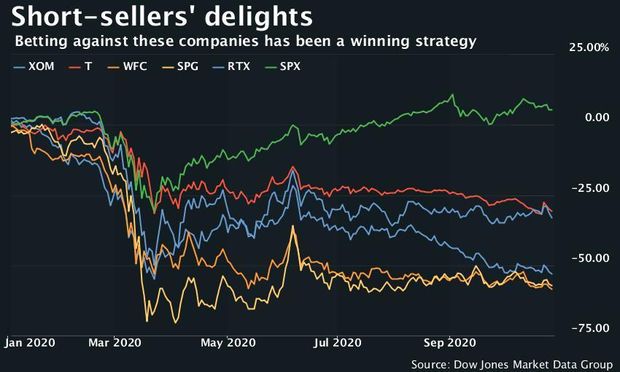 Topping the list of winners for those who bet on falling stocks, according to S3 Partners data cited by the ValueWalk blog, is oil giant ExxonMobil XOM, -1.06%, which has delivered mark-to-market profits of $1.7 billion so far this year for short sellers. Rising crude inventories and dropping oil prices have been a gift to short-sellers, as the stock has lost more than half its value so far this year. It didn’t help that ExxonMobil lost its status as a Dow component.

Next up, AT&T T, +0.97%, the telecom company which has been bogged down with a hefty debt load, job cuts, asset sales and disappointing numbers for its pay TV platforms. Music to the shorts’ ears, as they’ve enjoyed mark-to-market profits of more than $1.5 billion.