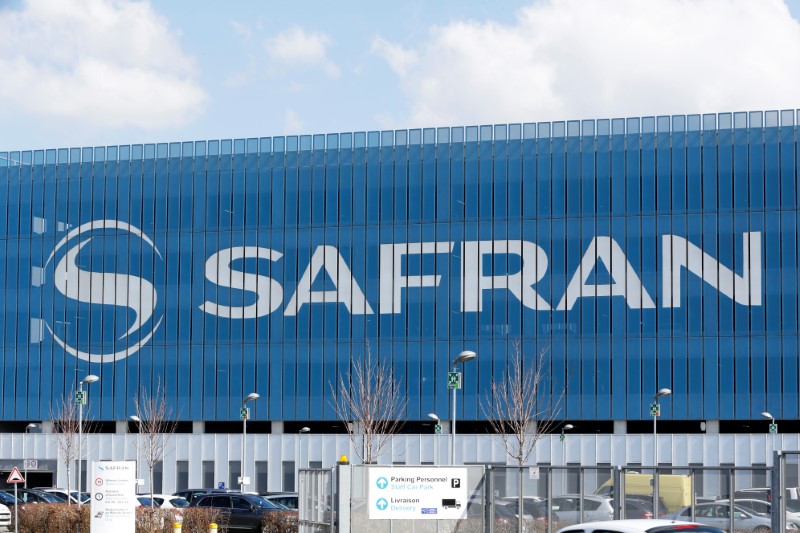 Investing.com — A rotten week for European stocks is ending with a semblance of stabilization, as some positive-looking updates from cyclical companies in particular restore a little hope to markets battered by the second wave of the pandemic.

By 6:25 AM ET (1025 GMT), the benchmark Stoxx 600 was down a relatively modest 0.2%, after falling some 5.7% over the four previous sessions as Germany and France, the region’s two biggest economies, both tightened restrictions on economic and social life.

The measures have cemented widespread expectations that Europe will have to repeat its full lockdown measures from the spring in order to flatten the infection curve, even though the measures announced this week leave schools, factories and, in the case of Germany, almost all retail open.

Markets got a moderate degree of support from better-than-expected results from cyclicals such as Total, which rose 3.1% after the French oil and gas major again kept its dividend unchanged from pre-pandemic levels. Royal Dutch Shell (LON:RDSa) and Equinor had raised their payouts on Thursday, confident that their restructuring measures had strengthened their balance sheets enough to justify the move.

In addition, French aero engine maker Safran (PA:SAF) stock rose 2.8% after confirming its guidance for the year. German rival MTU Aero Engines (DE:MTXGn) also said its margin before interest and taxes will be at the top end of its forecast 9%-10% range. MTU stock still slid 0.3%, however.

Germany’s DAX index continued to underperform with a 0.4% decline, due in part to weakness in growth and momentum stocks. That was an echo of the reaction to Big Tech’s earnings on Thursday, in which investors reacted negatively to the lack of optimistic guidance, even though earnings from Apple (NASDAQ:AAPL), Facebook (NASDAQ:FB), Amazon (NASDAQ:AMZN) and especially Alphabet (NASDAQ:GOOGL) beat expectations.

For most of the year, investors have been content to buy into a halfway-convincing growth story at any price, driving such stocks to valuation multiples last seen during the tech bubble in 1999.

Delivery Hero and stock exchange operator Deutsche Boerse (DE:DB1Gn), two of the four best-performing stocks in the DAX this year, led the losers with declines of over 2%. Delivery Hero, which has never turned a profit, currently trades at 10 times its expected revenue this year.

Better-than-expected growth figures for the third quarter, while welcome, did little to change an overall gloomy mood. Eurostat reported Eurozone gross domestic product rebounded 12.7% in the third quarter, considerably more than the 9.4% expected. As with the U.S. figures released on Thursday, the rebound still leaves GDP considerably below pre-pandemic levels and down 4.7% from a year earlier.

GDP figures are always backward-looking, but this particular quarter’s had been rendered obsolete by the European Central Bank on Thursday, whose President Christine Lagarde said all the data point to “a significant softening in economic activity in the final quarter of the year.”

Lagarde succeeded on Thursday in anchoring bond yields with a promise of fresh monetary stimulus in December. That has helped support bank stocks, which continue to report quarterly results broadly ahead of expectations. Spain’s BBVA (MC:BBVA) was the latest to do so, pushing its stock up 2.8%. In the U.K., NatWest Group  (LON:NWG), formerly known as Royal Bank of Scotland (NYSE:RBS_old_old), rose 5.8% after it said its provisions this year will be at the lower end of the forecast range.