Home
Stocks
ETF Wrap: ETF Wrap: Rise of the robots, and leveraged ETFs are here to stay
Prev Article Next Article
This post was originally published on this site

Amidst the biggest U.S. stock market tumble since June this week, investors seemed to take a barbell approach: snapping up safety, in the form of utilities ETFs, and transformative innovations like biotech.

An intriguing new ETF, while arguably a bit late to the party it helped create, also saw $90 million of inflows in just a week or so.

Meanwhile, the back-and-forth for bank ETF performance – among the top five gainers one week and top losers the next – took a breather this past week. Biotech did the best – and a sleeper midcap fund took in the most assets.

Give me a lever and I’ll move the world

The Securities and Exchange Commission on Wednesday finalized regulations governing leveraged ETFs, while also overlooking industry participant calls to no longer allow the riskier products to be labelled as exchange-traded funds.

As their name suggests, leveraged ETFS use complex financial tools like derivatives and swaps to amplify the return on a given investment thesis. If their bets pan out, they can be bonanzas – or busts.

“These are trading products, not buy-and-hold products,” said Todd Rosenbluth, head of mutual fund and ETF research at CFRA, in a MarketWatch interview. “The reward, but also the risk, for these products is in how much leverage is being employed. 3x is riskier than 2x, which is riskier than a non-levered product. Every day these are held, the risk can potentially increase. They’re best used in a short-term tactical or hedging perspective.”

For all those reasons, this newsletter presents the biggest gainers and losers of the past week excluding those products.

The SEC made it easier for fund companies to issue ETFs with up to 200% – “2x” – leverage, but restricted funds from taking on more leverage than that. There are already many funds that employ 300% leverage, as Rosenbluth noted. The regulations also cover “inverse” products – those that take the contrarian view on the investing thesis.

But the agency did not take any position on a proposal floated over the summer by a group of ETF industry participants to label products like these as something other than ETFs. That proposal garnered a mixed response.

“This is a suggestion the SEC is comfortable with products with more muted leverage,” Rosenbluth said.

Is there an ETF for that?

If you’ve ever wondered uneasily when the robots will take over, you might be out of time. They’re already running one ETF.

That may be a slight exaggeration, but the AI Powered Equity ETF AIEQ, +0.16% does use artificial intelligence technology – powered by IBM Watson – to analyze inputs and make active stock selections. It trades near-daily, and discloses its holdings every day, said Art Amador, co-founder and COO of EquBot, the company behind the fund.

“Our robot is more like Rosie from the Jetsons, not the Terminator,” Amador told MarketWatch. It looks for stocks with what the firm calls “the highest opportunity value”: US companies that have the highest potential for appreciation over the next several months to a year with risk commensurate with a total market index. 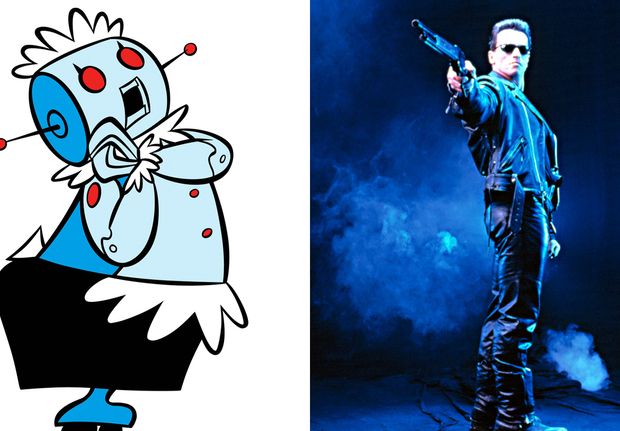 To get there, the system analyzes companies’ financials and fundamentals, newsflow and other incoming information, and its management team.

“I’m excited because when you think about the adoption of AI powered investing, we’re still in the early innings,” Amador said. “As the track record continues to build over time and people can see it’s working there will be more interest. This is the next evolution in investing: data-driven investment process free of human bias.”

Visual of the week 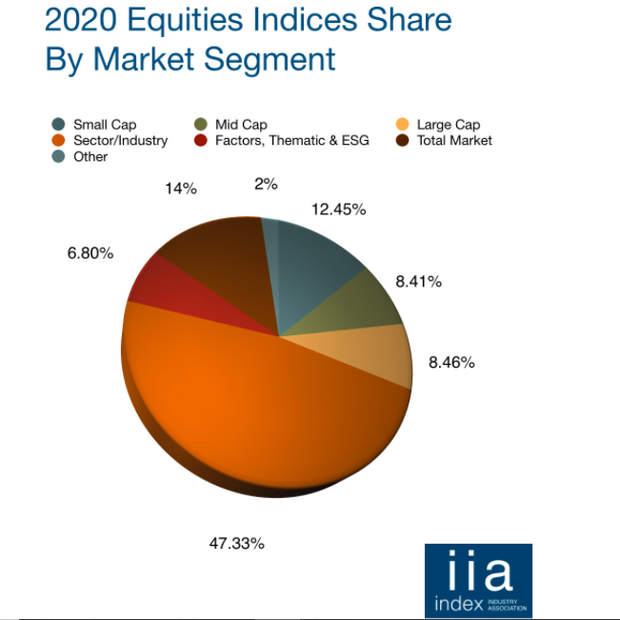 The number of indices tracking environmental, social and governance criteria is still relatively small, but jumped 40.2% compared to last year, according to the industry trade group for the global independent index provider community. That’s the single biggest increase in the history of the Index Industry Association’s annual tally.