Home
Market
American Express to invest $1 billion in diversity push
Prev Article Next Article
This post was originally published on this sitehttps://i-invdn-com.akamaized.net/trkd-images/LYNXMPEG9S1J4_L.jpg 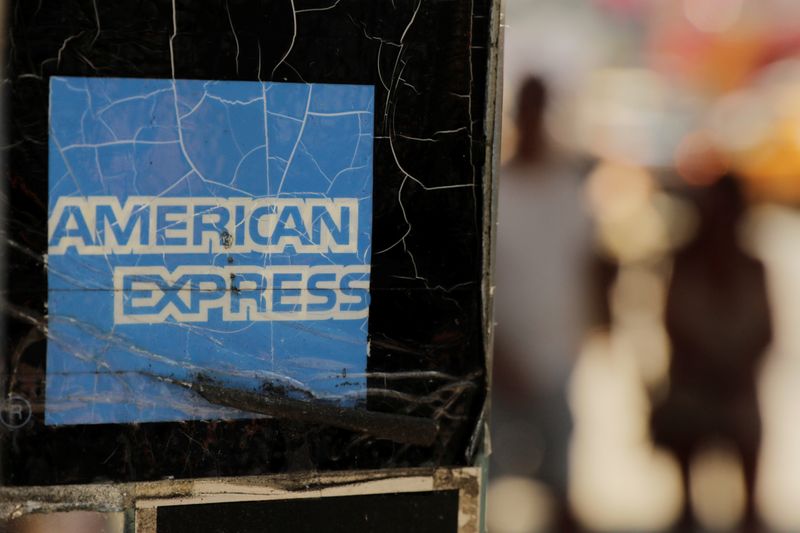 The payment services operator said it would work to achieve 100% pay equity for its employees, as well as promote practices to hire and retain underrepresented colleagues, including

The company also said it intends to double its spending on diverse and minority-owned suppliers in the United States, as well as provide grants to non-profit organizations by the end of 2024.

Several U.S. companies had pledged billions of dollars to promote racial equality after the killing of George Floyd, a black man, by Minneapolis police sparked protests across the country earlier in the year.