Home
Stocks
Key Words: It’s been years since investors have been this fearful of a stock market crash, Nobel-winning economist warns
Prev Article Next Article
This post was originally published on this site 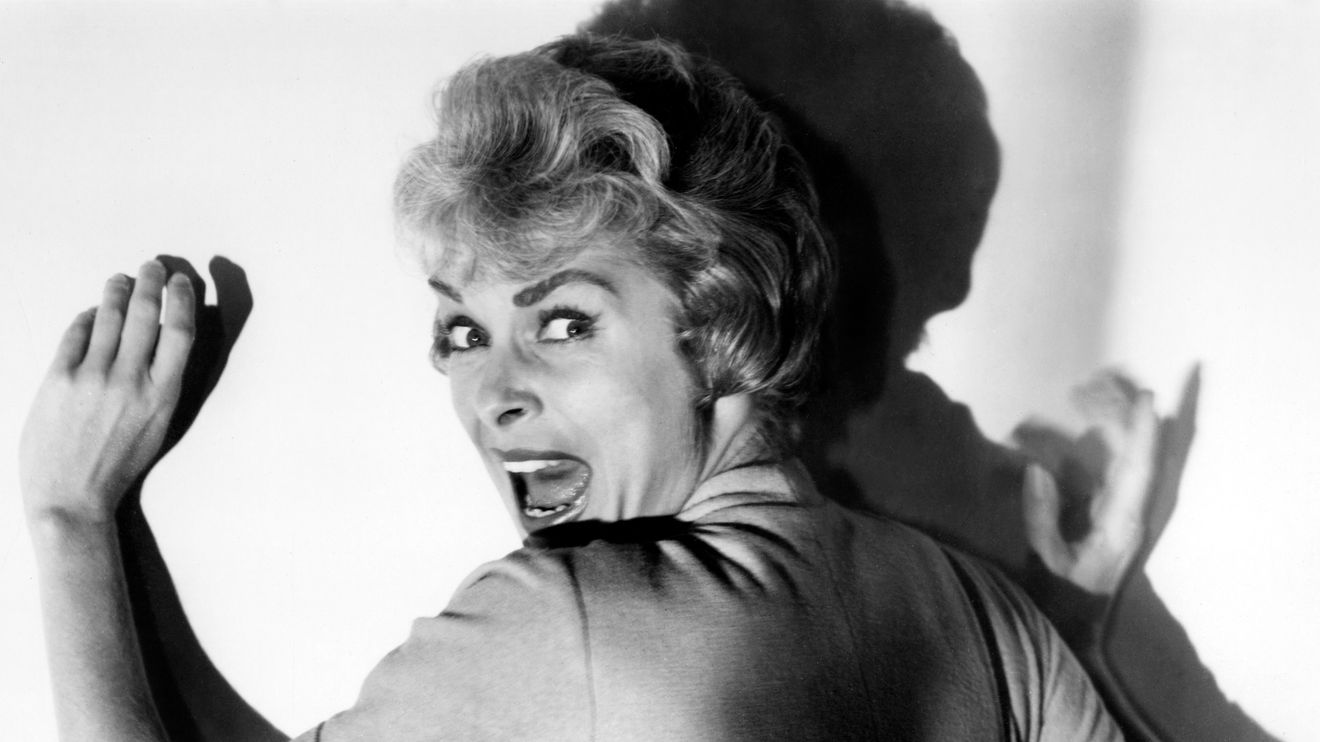 “ ‘No one knows the future, but given the general lack of investor confidence amid a pandemic and political polarization, there is a chance that a negative, self-fulfilling prophecy will flourish. This highlights the importance of being well diversified in asset classes — including Treasury securities, which are safe — and not overexposed to U.S. equities now.’ ”

That’s Robert Shiller, a Nobel Prize-winning economist and Yale professor, urging a cautious approach to investing in the top-heavy stock market in an op-ed for the New York Times.

“The coronavirus crisis and the November election have driven fears of a major market crash to the highest levels in many years,” Shiller wrote. “At the same time, stocks are trading at very high levels. That volatile combination doesn’t mean that a crash will occur, but it suggests that the risk of one is relatively high. This is a time to be careful.”

He said he reached this conclusion based on what he’s seeing in several stock-market confidence indexes that he began to develop decades ago.

Specifically, his Crash Confidence Index is sounding the alarm bells. Shiller said he asks investors this question: “What do you think is the probability of a catastrophic stock market crash in the U.S., like that of Oct. 28, 1929, or Oct. 19, 1987, in the next six months, including the case that a crash occurred in the other countries and spreads to the U. S.?” He said the bearish answers to that question registered one of the lowest readings in confidence he’s ever seen.

Shiller also pointed to the Cyclically Adjusted Price Earnings (CAPE) ratio, a measure he helped created. It compares stock market valuations from different eras by averaging the earnings over 10 years, thereby reducing some of the short-term volatility of each market cycle. The CAPE ratio, he explained, is currently at levels higher than any period in history, aside from the lead-up to the Great Depression in the 1920s and just before the popping of the dot-com bubble about 20 years ago. .

“Despite these signs of distress, the stock market has been trading near a record high, stretching the valuations of stocks to fairly rich levels,” Shiller said, adding that investors could be at a “crossroads” in this climate. “The question now is whether another reminder of crashes past could emerge to create a psychological sense of the risk,” he wrote. “A further pickup in coronavirus cases, a chaotic or violent election or any number of other events could well shake people up.”

Heading in to the new week, with more than one third of S&P 500 index components scheduled to report quarterly earnings results, some of those jitters are showing up ahead of the opening bell. Futures on the Dow Jones Industrial Average YM00, -0.57%, S&P 500 ES00, -0.56% and tech-heavy Nasdaq Composite NQ00, -0.40% are all heading lower.