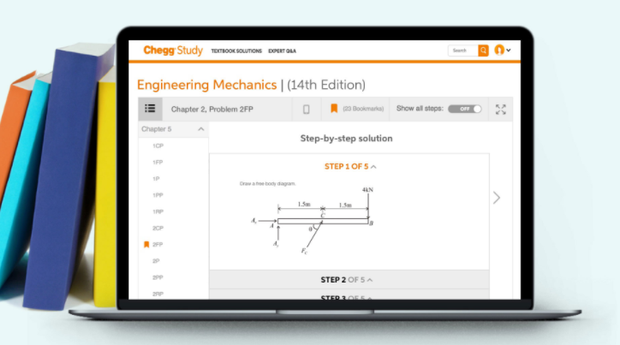 Quarterly earnings from online-education companies Chegg Inc. and K12 Inc. topped Wall Street expectations Monday, showing growth as distance-learning initiatives have endured in many places for more than half a year, but their after-hours share performance diverged.

Chegg CHGG, -0.08% shares declined in the extended session Monday after the digital textbook and scholastic services company’s results and outlook topped Wall Street estimates following a year when its share price has more than doubled.

On the other hand, shares of K12 LRN, -1.63% rose in the extended session on better-than-expected results; for the year, shares have risen 39%.

Revenue rose to $154 million from $94.2 million in the year-ago quarter. Analysts surveyed by FactSet had forecast earnings of 10 cents a share on revenue of $143.9 million.

K12 shares rose 11% after hours, following a 1.6% decline to close the regular session at $28.23, as the online education company reported a surprise profit.

Analysts surveyed by FactSet had forecast a loss of 32 cents a share on revenue of $362.6 million.